Where do you want to live in your retirement years? A warm, sunny destination or a location that is cheap and quaint? It all depends on how far your capital will take you, and what you want out of your final days. Let’s take a look at your options. 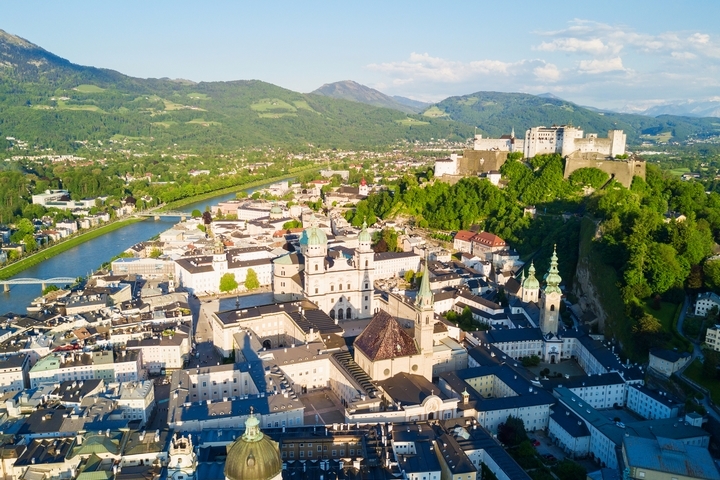 While it would be ideal to retire in Switzerland inside of a chalet and spend your free time skiing, it has become too expensive for the average retiree to lounge around in their winter years. But there is a so-called Swiss alternative in Europe. It is one of the most beautiful nations in the world, thanks to its abundance of architecture, classical music, and historic figures.

Where are we talking about? None other than Austria, which is one of the best countries to retire anywhere in the world.

High living standards, sublime health care, and incredible infrastructure, Austria can be retirement-friendly, as long as you reside in the small towns of Austria, and not just Vienna. It typically ranks at the top of cost of living indexes, global peace lists, and best retirement locations. 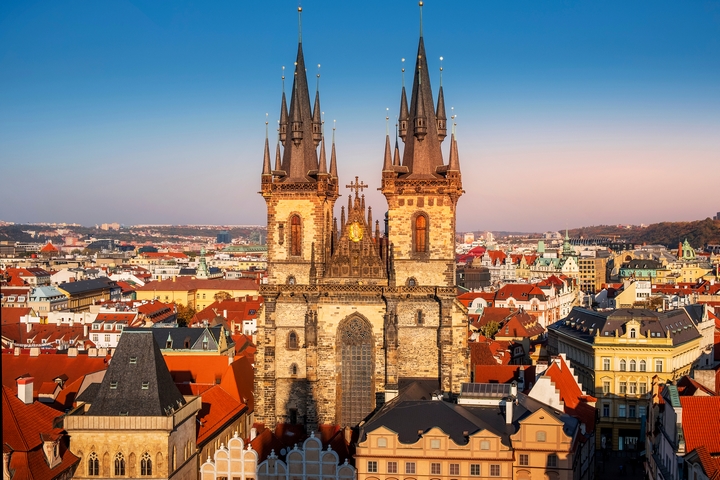 Do you want to live in a castle in your retirement? Who doesn’t? That said, just because Czech Republic is known as the capital castle of the world, it doesn’t necessarily mean that you’ll be able to afford residing in one of the country’s 2,000 castles. 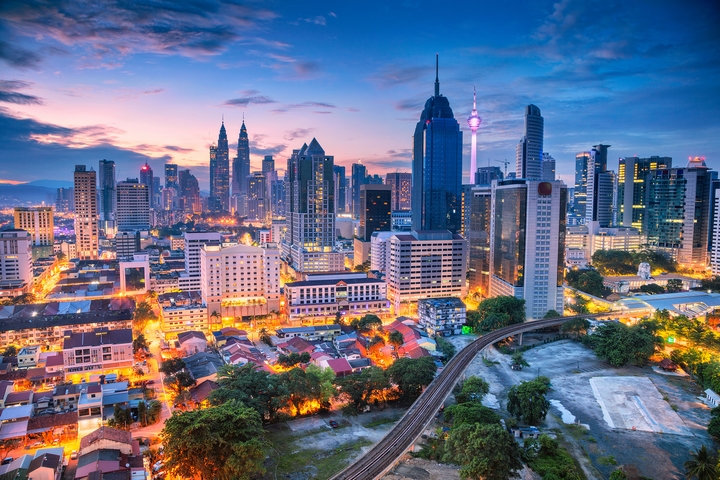 Malaysia certainly welcomes retirees into its country, knowing full well that they have plenty of capital on hand to enjoy everything Malaysia has to offer. It even has a special permanency application called “Malaysia My Second Home,” which suggests that many retirees have uncovered a dirty little secret.

Affordable housing, top-notch weather, and senior-friendly weather conditions all contribute to Malaysia’s status as one of the best countries to retire.

Did you know that all Chileans come from the United States?

In all seriousness, Chile has become the top destination for retirees who want their retirement income to last longer. The Latin American nation has already established a community of expats, so you will not feel lonely and get home sickness because you’ll see plenty of Americans, Canadians, and Britons. 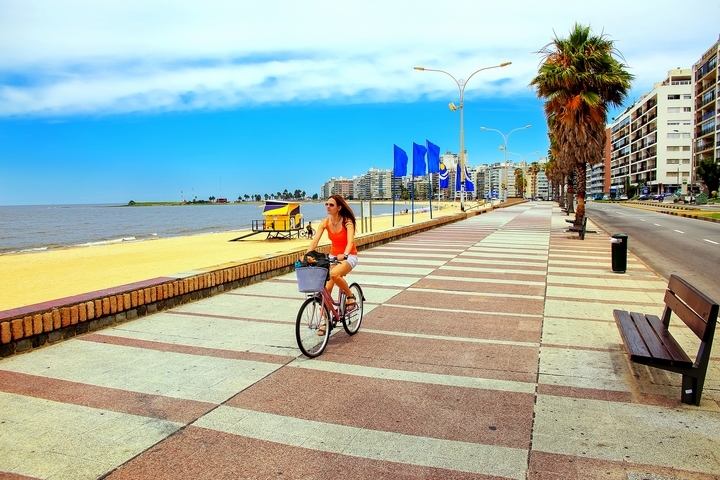 Uruguay may not the be the first country that springs to mind when considering relocating to a foreign land in your retirement years. But it should, considering its mild climate, incredible beaches, impressive culture, stupendous healthcare, and, most importantly, sublime living standards. While it might be the continent’s second-smallest nation, it opens its doors to newcomers from all over the world.

Just be sure you have a monthly income of $1,500, otherwise you risk having your foreign retiree visa application rejected. 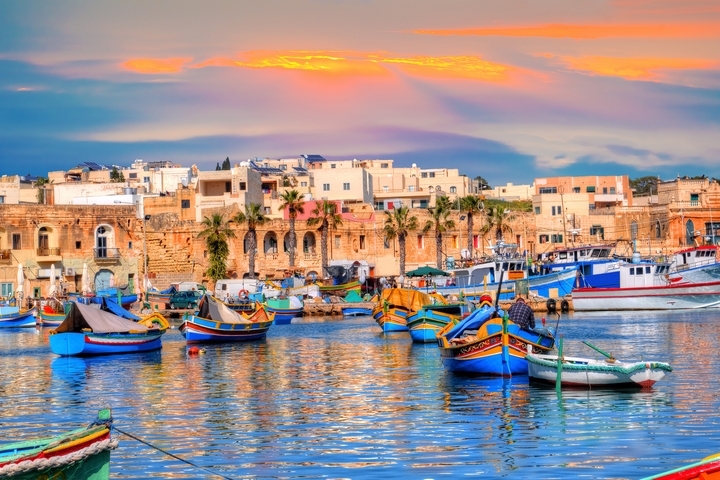 Here is a question: if somebody asked you to point Malta out on a map, could you find it? Chances are you couldn’t – and that’s OK. So, why should you know about Malta? Well, it’s more than just watching the classic motion picture, “The Maltese Falcon.” You should familiarize yourself with Malta for your retirement.

Although it has several visa options for EU and non-EU residents, it is fairly straight forward to relocate. 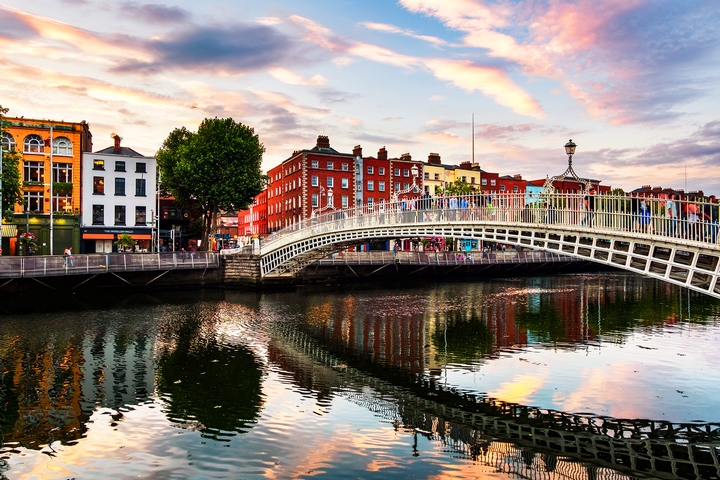 You don’t only have to be Irish on St. Patrick’s Day. Moving forward, you can be Irish every day by simply migrating to Ireland, a surprising retirement-friendly country. While you will need health insurance if you’re not a member of the European Union, you can offset the costs by finding low-cost and low-key housing options, specifically on Emerald Isle.

While Ireland is one of the best countries to retire, the application process is a little bit more intense than other countries:

After that is done, you can mirror yourself after John Wayne in “The Quiet Man.”

8. Italy: Do What the Romans Do 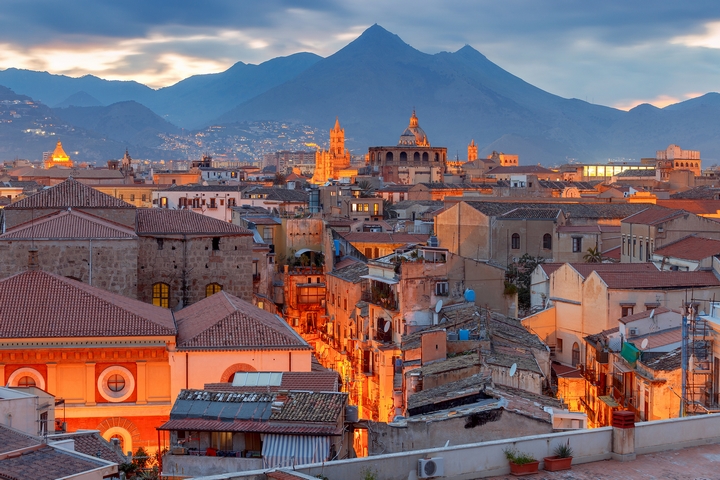 OK, it might be impossible to live in Rome, unless you have the resources, but you can still enjoy what Italy has to offer in your senior years. If you live in the smaller towns, you can live comfortably – just prepare yourself for the historic, old-world charm of rural living in Italy. This can be one of the best countries to retire in the world.

That said, just because you can live on very little, you still need to provide proof to the federal government that you can take care of yourself without state assistance. Italy does not have a retirement visa program:

Upon residential status, you will qualify for the national health care service

9. Panama: The Tailor of Panama 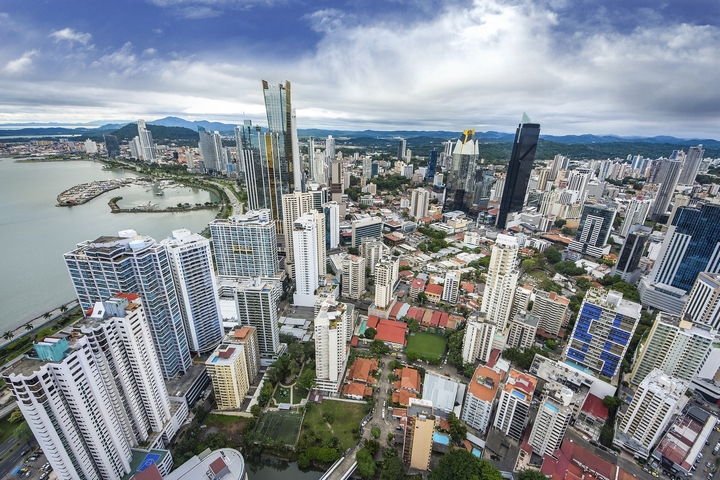 A one-bedroom apartment for $1,000 a month, an Internet connection for about $50 a month, and a dinner for two at a nice restaurant for around $50. What more could you ask for? Not much. Oh, and there is beautiful weather, lax tax laws, and stupendous public services.

Is this paradise on Earth? Well, it’s the next best thing, and that place is Panama, also known as one of the best countries to retire.

Since it is quickly turning into a premier retirement destination, the government has started a retirement program called the visa pensionado. The biggest thing to prove in your application is a monthly income of $1,000.

With your pension, you receive discounts on medical care, utilities, and loans. That’s pretty attractive. 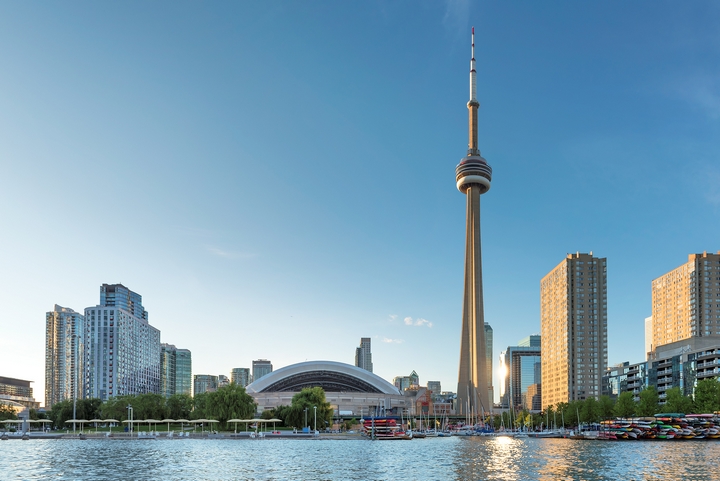 Who wants to retire in Canada? It seems like it only has three major cities: Vancouver, Toronto, and Montreal. It’s also cold all year long. The major metropolitan areas are also becoming quite expensive. So, what’s so attractive about Canada? There are lots of appealing benefits for retiring in this country.

Whether you want to set up shop in the middle of nowhere in the Northwest Territories or you want a small hole in the sky in one of the big cities, Canada can be a superb place to live.

Retirement has become a daunting future for many people today. The surveys show that we are not saving enough, or that the money we have saved will not last throughout our winter years. This is why you need to ensure that you are living somewhere that has a low cost of living. These countries are known for commendable living standards. So, do you want to waltz in Austria or erect an igloo in Canada?