Below are the different types of car accidents: 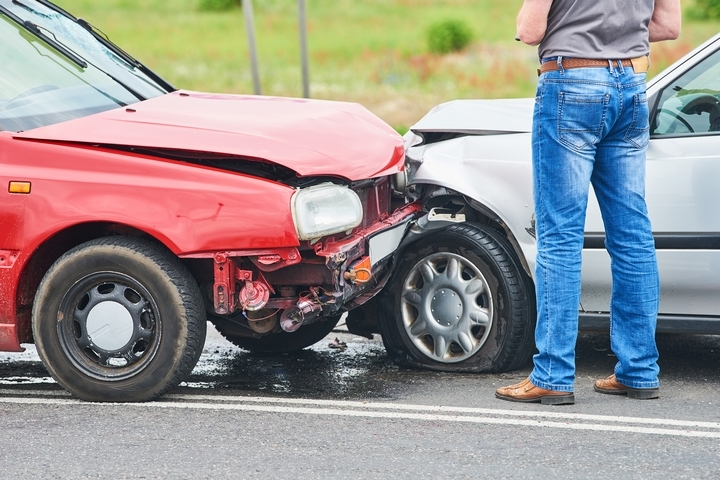 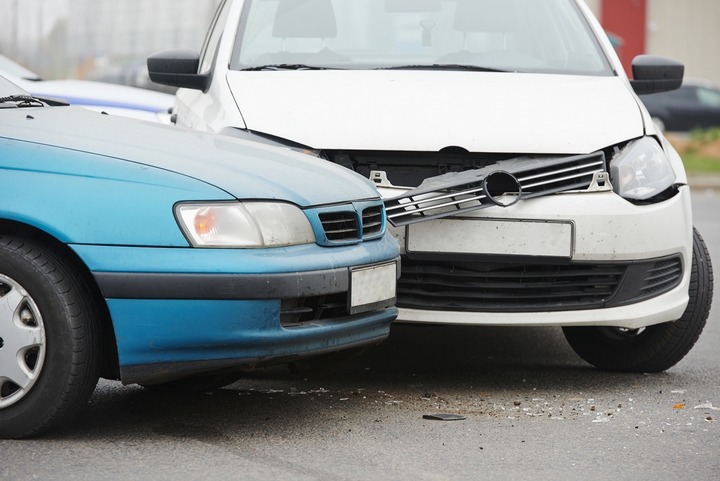 Intersections are responsible for more car accidents than any other locations. These types of car accidents mostly happen when one driver is not paying due attention while on the road, driving too fast, or trying to turn without waiting to check if there is oncoming traffic. As a driver, you are required to make decisions depending on the situation and place that you are in at the moment. You can easily tell the party that is at-fault when this type of accidents happen. 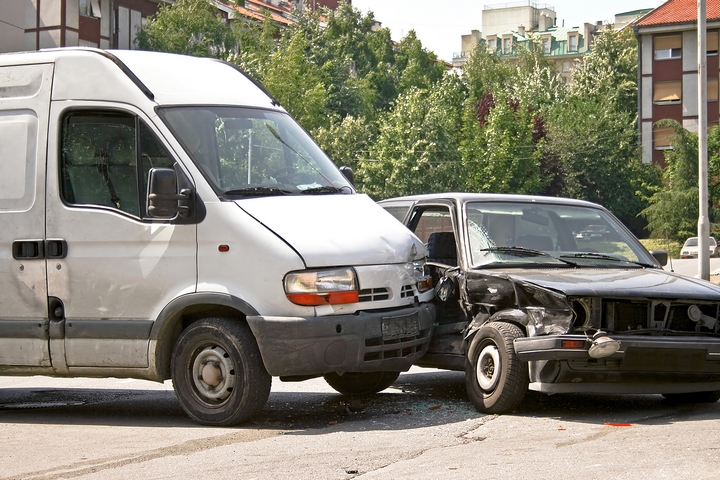 This type of car accident usually occurs at intersections or places where a driver is pulling out of the parking lot. A T-bone collision is said to happen when the side of one vehicle is hit by the front or rear end of another, hence forming the letter T. Using a cellphone while driving is often the cause of this type of accident. 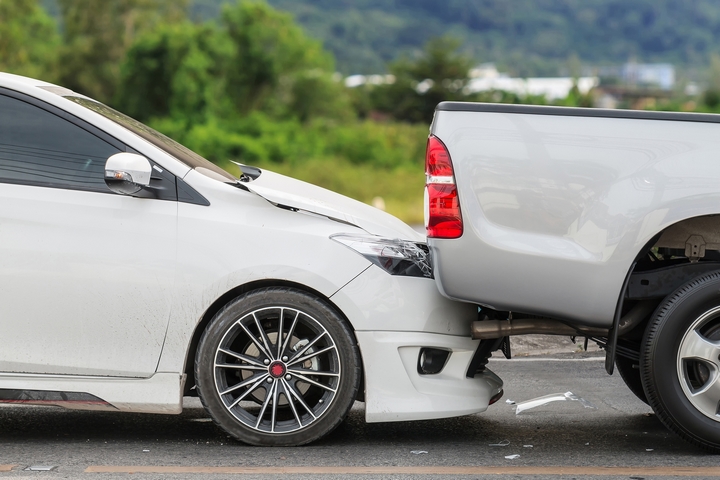 As the name suggests, these types of car accidents happen when the driver behind gets distracted and does not see that the car in front has slowed down. These accidents are also common where there is fog on the road, or where there is dust emitted from a nearby construction site. Basically, besides distraction and reckless driving, poor visibility is a significant cause of rear-end crashes. A rear-end crash can cause damage to your back, neck, whiplash and other types of injuries depending on the severity of the impact. 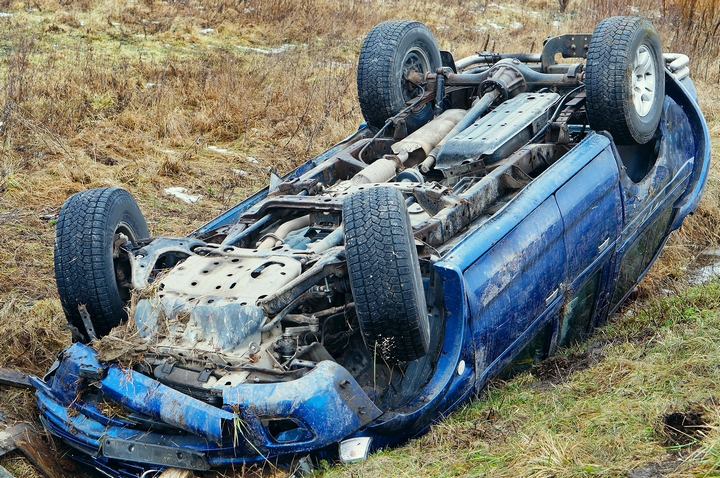 Rollover accidents mostly happen to cars that have a narrow wheelbase but a high gravity centre. They can easily rollover in areas with a steep drop-off pavement or when hit with considerable impact. If a high drop-off causes your car to roll over, you can file a lawsuit on defective road design against the state. 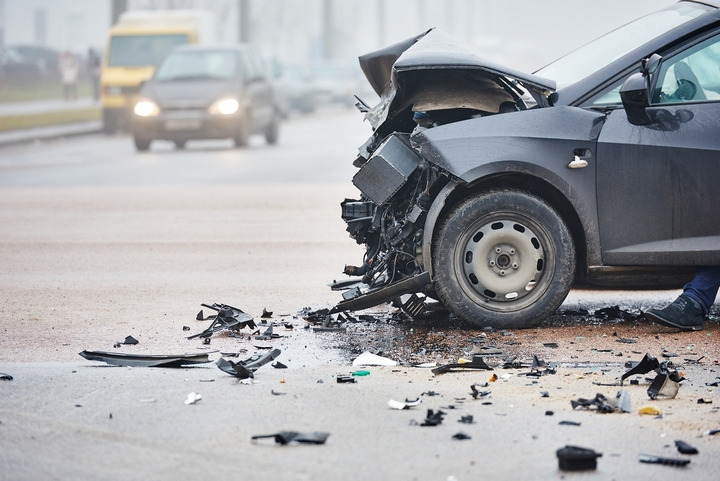 These types of car accidents happen when one of the drivers of the vehicles involved in a crash deliberately refuses to stop to avoid having to give out their name, license and any other necessary information. Hit-and-run accidents can be tricky and frustrating. In most cases, after the culprit is found, they either don’t have insurance or are underage, have a prior DUI, or they were simply too terrified to stop. 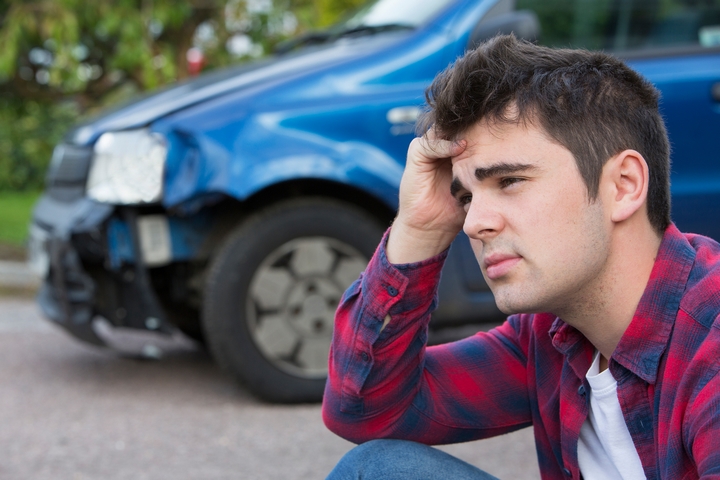 This is another form of hit-and-run accident, but the difference is that in a phantom car crash, the driver who caused the accident is not aware of what they did. It could be because they decided to suddenly cut in front of you, forcing you to swerve off the road and either hit something or land into a ditch. In other words, they didn’t intentionally run. They were just not aware that their reckless driving resulted in an accident. 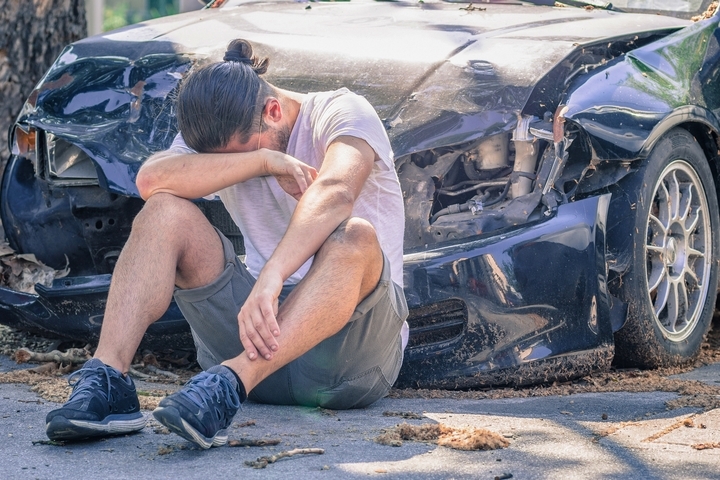 A single-car crash is mostly brought about by overspeeding or a driver driving under the influence of alcohol. Another cause for this type of accident is when objects like tree branches, fallen cargo from another vehicle, deep potholes and poorly placed signs get in the way of a moving car. The objects cause the driver to swerve and probably hit something else. As the name suggests, it only involves one car. 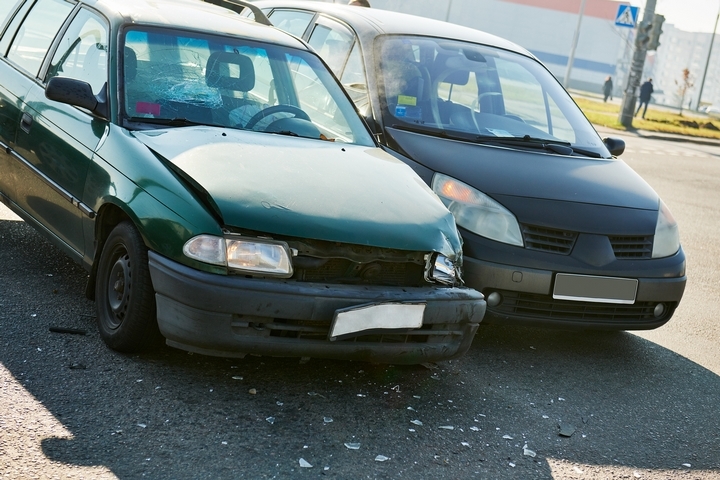 A sideswipe happens when two vehicles heading in the same direction collide on the sides. The impact that a car is hit with in this type of car accident could be minimal, but the effects could be significant due to the fact the collision can change the direction of the vehicle and force it onto the wrong lane where chances of a head-on collision are high. 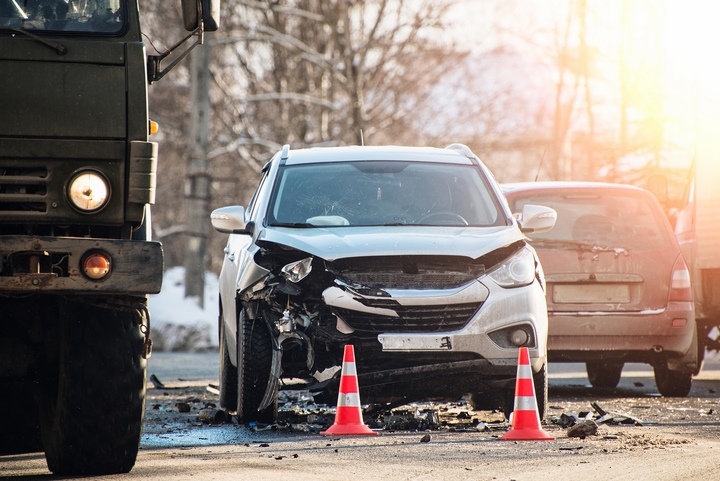 These type of car accidents happen in private areas such as parking lots. It is so easy to get confused about who has the right of way and other factors in such scenarios. Cases of off-road crashes always end up with the blame falling on the owner of the property for failing to maintain safe roadways. Such cases are similar to those involving slip-and-fall accidents.

Being diligent and extremely careful on the road can prevent many accidents from occurring. However, in some cases, however careful you are, some accidents such as the sideswipe ones may be inevitable.

9 Mainstream Reasons Why Marijuana Should Be Legal

How to Unclog a Bathtub Full of Water