Bike sharing companies offer a lot of benefits to their users. Renting a bike is often less expensive than owning and maintaining one, and it’s certainly more affordable than renting a car. Riding a bike is better for your health than driving a car or using public transportation. Depending on where you live, it can also be a lot less stressful. Plus, if you are visiting a new city, renting a bike will allow you to do more exploring than if you were driving a car or riding the subway. 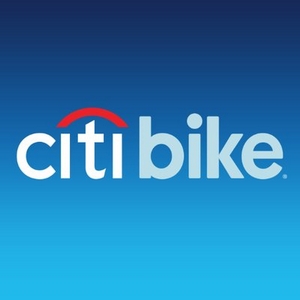 Citi Bike, which serves a few different boroughs of New York City, is the largest bike sharing company in North America with 12,000 bikes and more than 750 stations.

Citi Bike is a privately owned bike sharing system, but its lead sponsor is Citigroup, which explains why you can see the logo of this multinational financial services corporation on each rental bike. 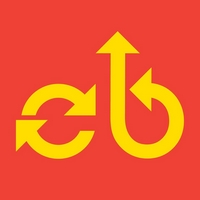 Capital Bikeshare, abbreviated as CaBi, is one of the popular bike sharing companies that serves Washington, DC as well as the surrounding areas. The company has around 4,980 bikes, and 579 stations.

When CaBi was founded in 2010, it was the largest bike sharing company in the United States. The company’s rental stations are solar-powered, which allows them to be located anywhere. 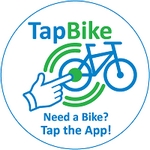 Victoria, one of the most populous cities in Canada, has a bike sharing company named TapBike Solutions. Founded in 2015, the company serves the community of Victoria and its surrounding areas with their automated bike rental stations.

What makes this bike sharing company so unique is their intuitive TapBike app, developed with state-of-the-art technology from Joyride’s bike rental software. This app is designed to help users locate the TapBike rentals around the city and unlock them with their smart devices. 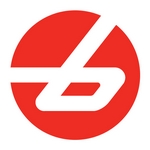 BIXI Montréal was the first large-scale bike sharing system not only in Canada, but it is also one of the pioneer bike sharing companies in North America. It was launched in 2009, and it now has 6,250 bikes for 540 stations.

Users need a subscription to be able to rent BIXI bikes, but a one day subscription offers unlimited trips under 30 minutes long for free, which means that renting a bike is a great way to visit Montréal. 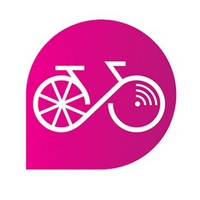 YoBike, based in Bristol, is the first dockless bicycle sharing company in the United Kingdom. This bike sharing company has a large fleet of bike rentals, all of which are equipped with smart locks.

The fact that YoBike is a dockless system means that users can park their bike anywhere they like in the city, although the company’s app recommends using designated parking zones. 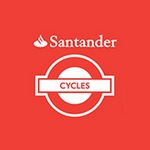 Santander Cycles, which many Londoners refer to as Boris Bikes in honour of ex-mayor Boris Johnson, is a bike sharing company serving London. The system was initially based on Paris’ Vélib’.

There are around 13,600 Boris Bikes in London, with 839 stations. Users can buy an annual subscription, or simply pay a small fee to use a bike for a 24 hour period. The first 30 minutes of each ride is free. 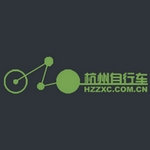 The city of Hangzhou is one of the most prosperous cities in China, and Hangzhou Public Bicycle is one of the largest bike sharing companies in the world.

The bike sharing company has a fleet of around 175,000 bikes, scattered across 2,700 stations around the city. The smart-card technology allows users to ride their first hour for free, and additional hours are quite affordable. 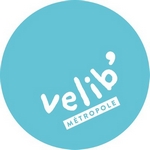 The city of Paris, France has a successful bike sharing company called Vélib’. It now features around 18,200 bikes, and 1,229 stations.

The Vélib’ system was launched in 2007, and many cities consider it a good example to follow. It allows users who purchase a subscription to ride a bike for free during the first half hour of each of their trips. 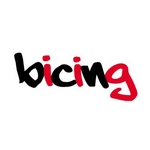 Bicing, one of the eco-friendly bike sharing companies located in Barcelona, Spain, was also modeled after Vélib’. With 6,000 bikes and more than 420 stations, Bicing has been introduced as a greener way to commute.

Users must purchase a member card to be able to rent bikes with the system, but unfortunately, membership is not available to tourists visiting Barcelona, which means that if you go there on your next vacation, you won’t be able to rent a bike with Bicing. 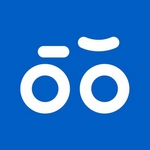 Oslo Bysykkel is one of the bike sharing companies located in Oslo, Norway. There are 247 stations in the city, and while it’s not clear how many bikes the company features, it’s easy for users to find out how many bikes are available at the closest station thanks to the company’s app.

Renting a bike with Oslo Bysykkel is free for the first 45 minutes, with a fee for each additional 15 minutes.

4 Real Estate Undertakings for Which You’ll Want an Agent

7 Most Common Types of Freight Shippers