In general, the ranking of how rich a country is typically based on the per capita gross domestic product. Indeed, the higher the GDP, the wealthier the country. In most cases, small countries with a high GDP rank at the top of the list.

Each year the International Monetary Fund, or IMF, releases the GDP per capita based on the purchasing power parity of all countries. Some of the wealthiest countries, such as Qatar, Saudi Arabia, and Brunei, have an abundance of resources and a relatively small population. Others, like Switzerland and Luxembourg, are also in the top ten mainly because of their solid banking and investment strategies that have helped propelled growth.

How does your nation rank? Here is a list of the 10 richest countries in the world: 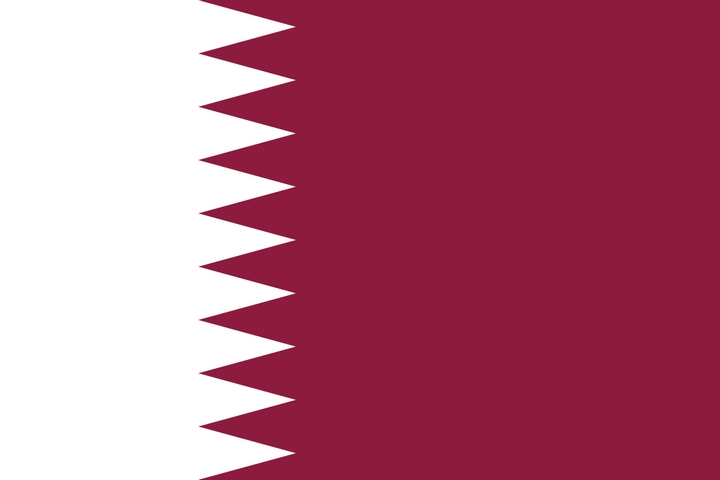 The richest country in the world is Qatar. With its small population of 2.3 million, it has a per capita GDP of $124,930. Blessed with oil and gas, Qatar is a modern country. Citizens receive free housing, healthcare, and education from the government. It is also a very affordable country and continues to have significant investments from international countries because of its well-developed infrastructure. 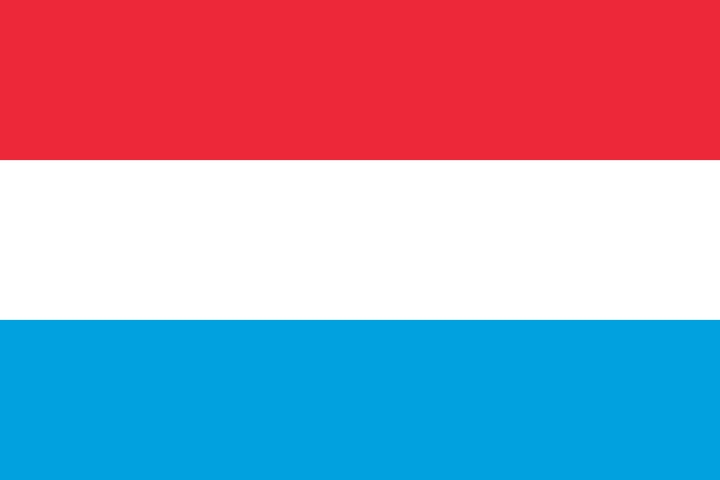 Luxembourg has a population of 600,000 people and it is the second richest country in the world, thanks to a per capita GDP of $109,190. The country has a solid financial and banking sector. However, the Brexit fiasco has created some instability, plus its banking industry is facing more transparency from the US. Still, the country is economically very stable with strong currency rates and seems poised to deal with the expected impact from Brexit. 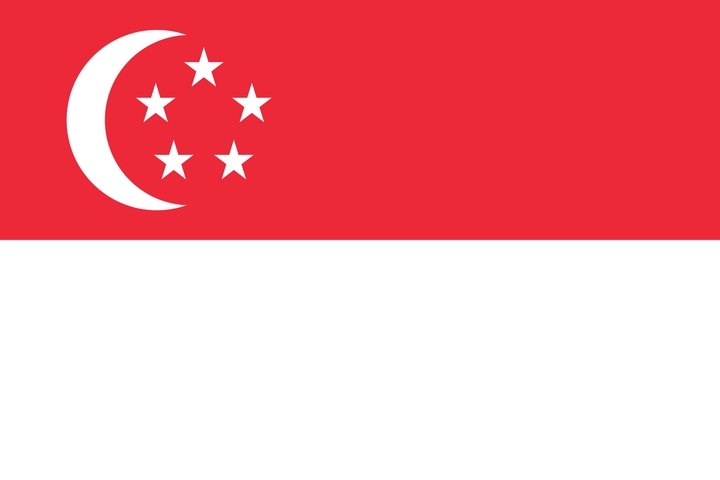 Singapore, with a population of 5.6 million people, has a per capita GDP of $90,530. The country has a solid financial and banking sector. In addition, it is a tax haven for many people outside the nation. The only reason growth has been limited is because of lack of space. The people of Singapore are hard-working, innovative and reliable. The country has excellent infrastructure and excellent economic and political stability. 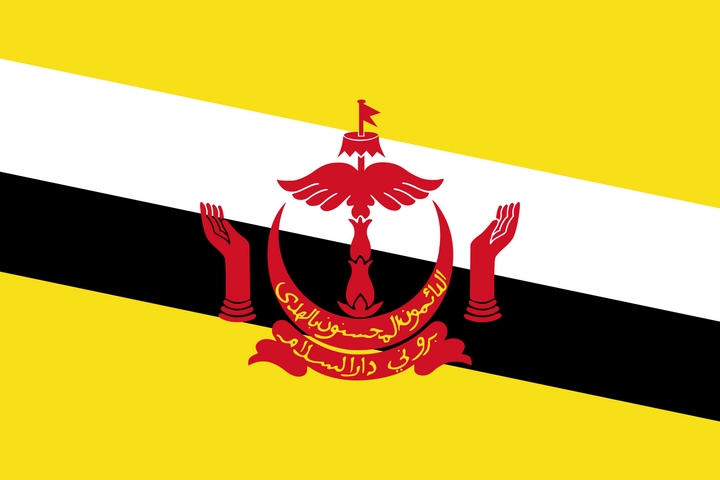 A population of just about 400,000 people, Brunei maintains a per capita GDP of $76,740. The country is rich in oil and gas. Being small, Brunei is well developed and very generous with its people. Every citizen receiving massive benefits from the government and live a very comfortable life.

Ireland had a massive economic boom three decades ago and averaged a per capita GDP of $72,630. The nation was a tax haven for large corporations. Now it appears that many businesses were living off borrowed money. The country has seen a major fall in the GDP and is currently struggling with massive unemployment and financial scandals.

Norway, with its population of five million people, is one of the top five richest nations on earth. With a per capita GDP of $70,590, Norway’s economy started to increase after the discovery of oil several decades ago. However, during the last few years, unstable oil prices have led to a slight increase in unemployment. The country is also very expensive to live in – don’t think of retiring there! 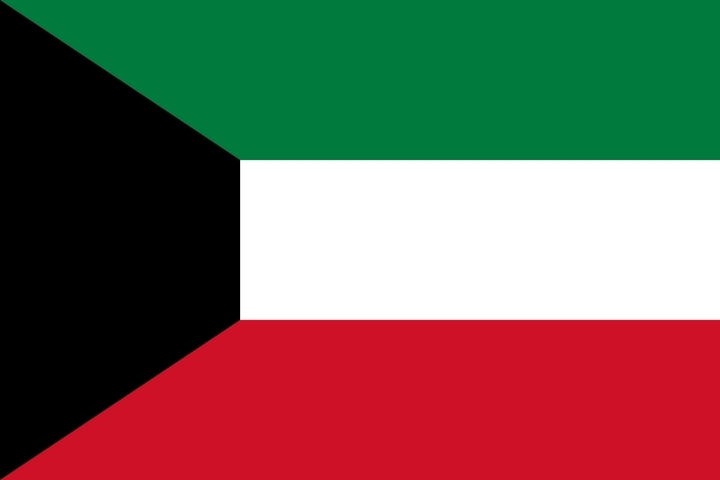 Kuwait has a total population of approximately four million, but roughly one-quarter of Kuwaitis share a per capita GDP of $69,670. The small nation has ample oil stockpiles and is very well developed compared to some of its neighbours in the region. Besides oil, Kuwait also has a strong non-oil economy, including tourism. 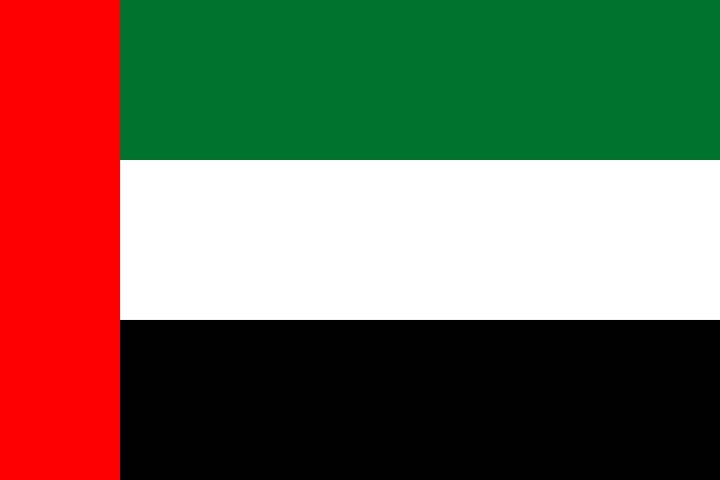 The United Arab Emirates (UAE) has half a million people residing in the country. At the same time, the UAE has a per capita GDP of $68,250. The country is rich in oil reserves and with a small population, the government provides free education, health, and many other expensive subsidies to its citizens. The nation is also flourishing as a business and tourist center. 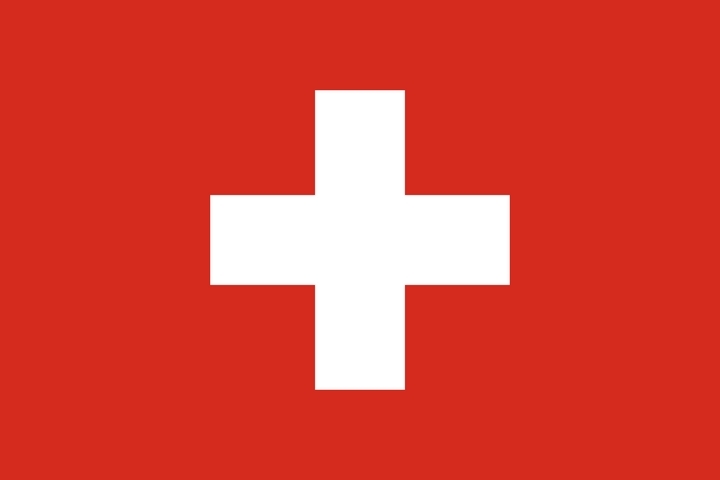 Switzerland is the rockbed of Europe. A population of eight million, a per capita GDP of $61,360, and the greatest clocks in the world, Switzerland’s growth has primarily been through its solid banking industry, but now it appears that the Swiss were busy helping people from other countries evade taxes. The banks have been fined billions, and the Swiss wealth has dropped significantly in the past decade. 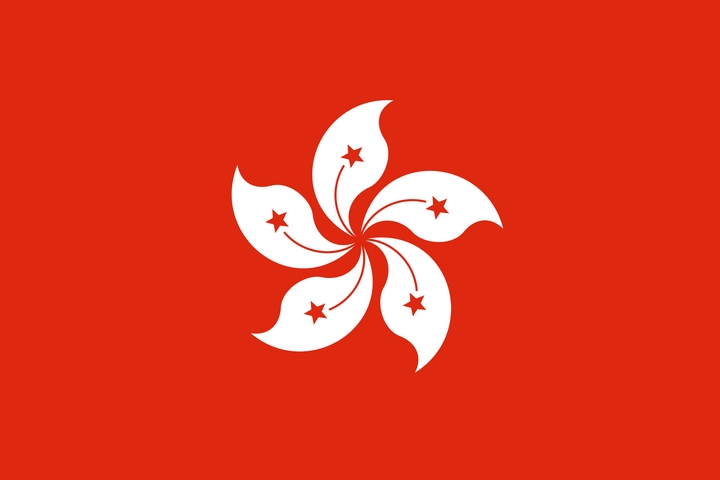 Hong Kong’s population totals an estimated seven million, and has a per capita GDP of $61,020. Overall, it ranks No. 10 on the list of richest countries. The key drivers for its immense growth consist of tourism, the finance industry, and innovation. The nation has only been limited in growth due to lack of space, but considering the immense innovation that takes place in this tiny island, that could change, too.

You should not feel bad if your nation did not crack the top 10. Why? Economies change, new markets flourish, and financial crises happen. Who would have thought Hong Kong and China would become economic engines of Asia just 50 years ago? Hardly anybody.

5 Ways to Rebuild Your Credit Rating After Declaring Bankruptcy

4 Energy Saving Tips for This Summer