It seems like an almost daily occurrence that the media is reporting on some type of IT security breach in recent years. These events are becoming more common because, in short, security is cracked more frequently as technology grows more complex. Aside from the reported instances of breaches, there are countless unreported security breaches on a daily basis, many of which are rather insignificant, but some of which are substantial and worthy of concern.

Security assessments often focus on system management, but it’s not uncommon for experienced professionals to expand outward in order to identify possible problems. In order to better understand what an assessment team looks for, below we’ll look at a few of the more common ways systems become compromised.

Any program that employees use to interact with valuable data on a day to day basis is a possible point of security failure. Big software companies with experienced development teams often discover flaws in their programs after release and deploy security patches blem. It’s vital to ensure that any such software is always up to date, otherwise, those security patches can’t do their job. 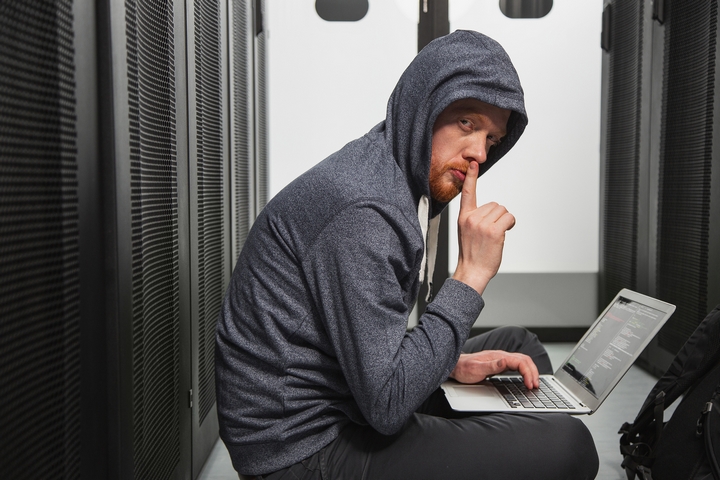 Another common vector of attack is poor system use. Employees may install software, use unauthorized devices or remain logged into a business system remotely in a  public space without securing their system down. Wifi passwords can quickly spread, giving direct access to the business network.

Although it sounds rather mundane, an alarming amount of systems are compromised simply through asking for a wifi password, or infecting a system using a thumb drive. 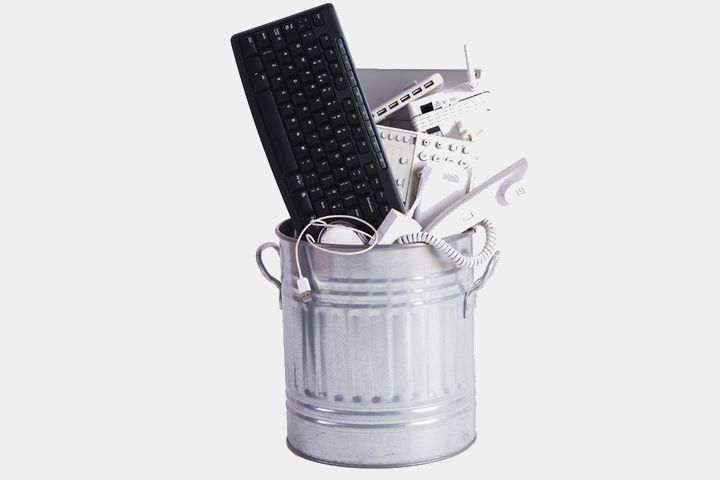 As technology improves, so do the capabilities of computing devices and programs. Information technologies have cemented themselves as a key component in most business environments, as well as in home environments. The benefits provided by these technologies are unparalleled, which only further enhances their value in the workplace.

Unfortunately, while systems and programs advance at a steady rate, the abilities of the average workplace user do not always reflect that growth. Additionally, as technologies grow more complex, it is not uncommon to encounter more bugs or other flaws of which hackers could capitalize on to compromise a system.

Thankfully, many of the breaches that do occur are preventable, and with the assistance of a risk and security assessment, most security flaws can be patched up pretty quickly. Security assessments are typically performed by managed IT services specialized in system security. Assessors come equipped with the knowledge and direct understanding of how systems are breached, and the tools to prevent future breaches from occurring. 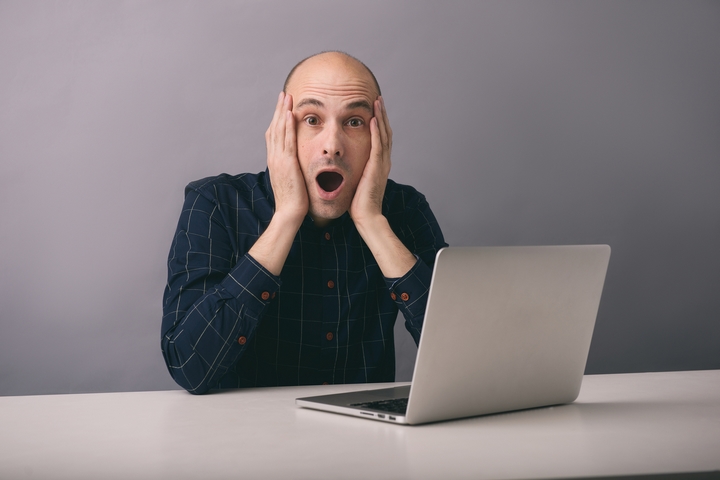 Expanding outward from system misuse, employees in any work environment tend to have a poor understanding of system security, and their role in preserving it. Perhaps the most famous example of an employee mistake is the classic sticky note with their username and password on it.

If the wrong person happens to see that sticky note, in a matter of seconds an entire system can be compromised while the hacker is disguised as a verified user. This type of mistake and others happen every day and represent a large amount of the frequent security breaches which occur on a day to day basis.

Lost or stolen work devices represent an immediate security vulnerability. If your business utilizes work phones, laptops, or remote connections to accomplish various tasks than this is a very real concern. Good passwords and security practice can reduce the danger of this particular issue, but an experienced and motivated hacker is likely to find a way into a system in their possession given enough time. For businesses that need these technologies, it’s important to have security measures in place before such an issue arises, in order to cut it off before it becomes a real issue.

The above examples represent only the most common areas of security to be concerned about, but risk assessment teams tackle each of them effectively, as well as a variety of other security concerns. Rather than struggle to configure your own security systems, consider contacting a team of professionals, and allow them to cut off security flaws at the root. With your data secured, you’ll be glad that you did.