Anyone who has ever moved, whether was across country or just across town, can tell you that moving I expensive. If you are on a budget, you might feel that you are never going to be able to afford to get your stuff from point A to point B. 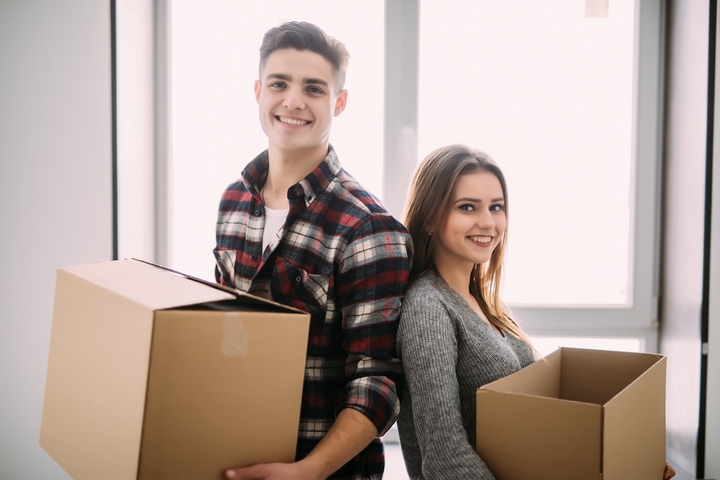 Do you really need that broken lamp that has been sitting in the garage for three years waiting on you to fix it? Lightening the load, in other words, reducing the amount of stuff you’re going to pack and move with you is the perfect way to save money during a move. Go through your stuff, throw away what is broken and hold a garage sale with the rest. Not only will you be reducing what moves with you, you might even pick up a few extra dollars to help with moving expenses at the same time. Remember, weight adds up to money spent. Less weight means spending less money.

2. Be Ready to go when the Movers Are 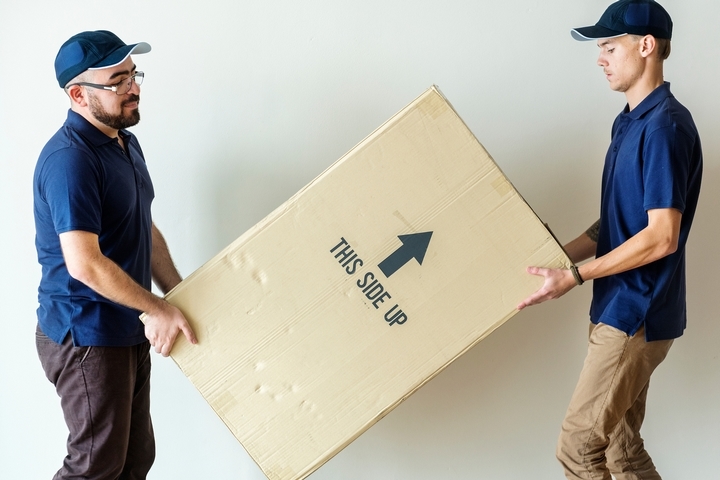 Many moving companies will charge extra if they come to move you stuff, only to have to stand around waiting on you to finish packing or be ready to go. If the movers have to help you pack last minute stuff, then they are going to tack on an extra fee. If you have any large furniture that needs to be taken apart, either do it yourself or ask if that service is included in the price. Sometimes it is and other times you will end up with a higher bill than you thought you were going to have, because they charge for the service.

3. Try Moving During the Off-Season 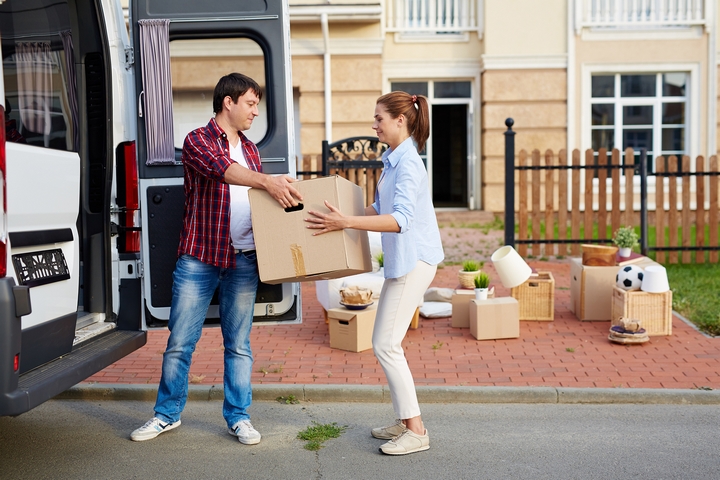 Figuring out when the best time to move is, can save you quite a bit of money. Rates go up in season, so if at all possible, it’s best to make your move during the off-season. It’s not that complicated really. June and July are the prime times when people want to move, and they usually want to move on the first or the last of the month. That gives you quite a bit of play to wiggle with and try to move during the off-season, so that you can save some money.

4. Book the Movers as Early as Possible 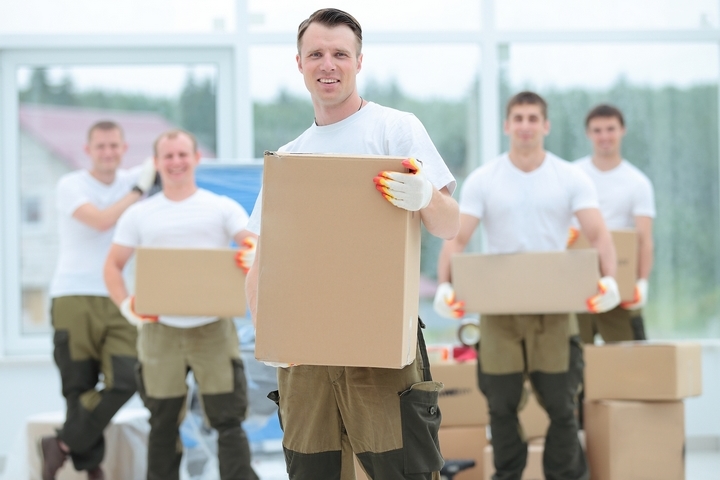 It’s best to contact the movers as soon as you know when you’re going to be moving. Waiting until a week or two before and wanting them to do a rush job, usually ends with you paying more fees for their having to squeeze you into their moving schedule, if they can squeeze you in at all. Call ahead of time, to stay within your budget and make sure you can get a mover to begin with.

5. Know Exactly What the Cost will be 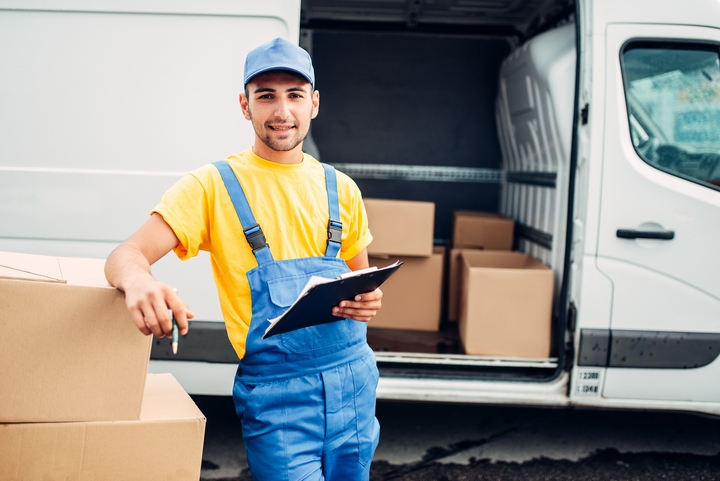 Most moving companies offer different services and will charge a separate fee for each service many times. Make sure that you ask exactly how much the move is going to cost you and see what services are included in your basic fees. You want there to be no, or at least very little, surprises when you get your bill after the move is complete.

These are just a few tips to help you move, whether it’s across state or across town, when you’re on a budget. Follow them, and you will be fine!

5 Most Popular Types of Locksmith Services