Divorce or separation does not have to end badly, especially for the kids. They are innocent and should not suffer. While the two parents may be so bitter they can’t stand each other, they should try to come up with a custody arrangement that works for them and the best interests of the child or children involved.

Child custody is the right and duty of a parent to a child. According to statistics, 91% of custody decisions do not reach the family court level. Out of these cases, slightly over 51% of the parents agree that the mother should be the custodial parent. A custody arrangement must be in the best interests of the child. 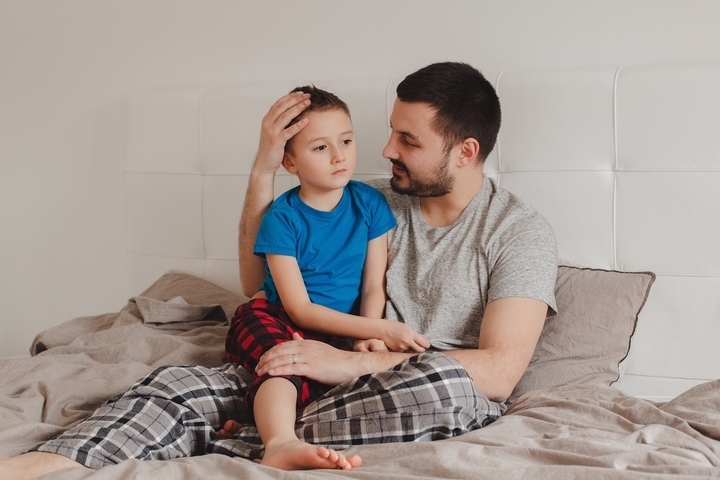 Although it is not as common, there are instances where one parent gets sole physical child custody, especially if the court finds the co-parent unfit to house the child.

Courts consider various factors when determining which parent should have sole physical custody of a child. These include who among the parents is the primary caretaker, who has enough resources to take care of the child, and which parent lives within the school district where the child goes to school.

At the end of it all, the court wants to ensure that the child ends up with the parent who can provide them with the best quality of life. If this is the type of custody you want, work with your family lawyer to ensure this is possible. 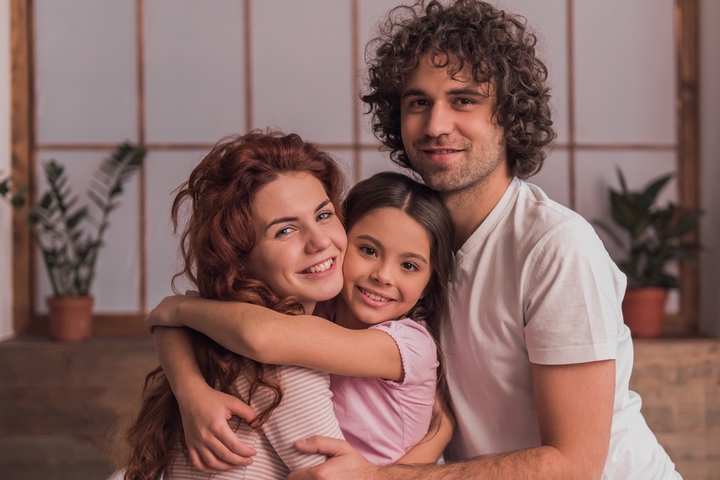 This type of custody arrangement is also referred to as shared parenting or shared physical custody, this is a situation where the child gets to spend enough time with both parents. In such a case, both parents have equal rights to care for the child physically.

Joint physical custody is ideal when the two parents agree that it is in the best interests of the child. In this case, both parents want to be physically involved in raising their children. For this to work, there should not be any history of child abuse from either of the parents. 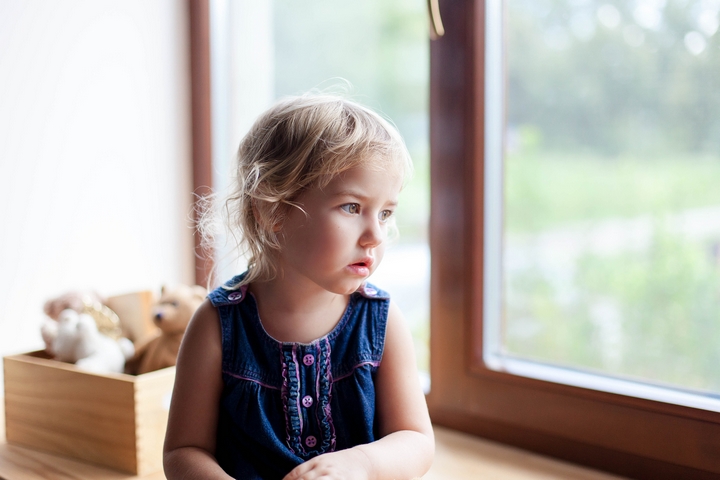 Typically, baby birds get to stay in their nest until they are ready to leave and set up their nests. In this custody arrangement, the same rules apply. The children, in this case, are mostly from a marriage that didn’t work. The parents decide to go separate ways.

Instead of the kids oscillating back-and-forth between two different homes, the parents get to take turns in staying with them while maintaining the same physical address. The main advantage of this type of custody is that the kids get some sense of stability and comfort since they still get to live in their homes, keep their friends and go to the same school. 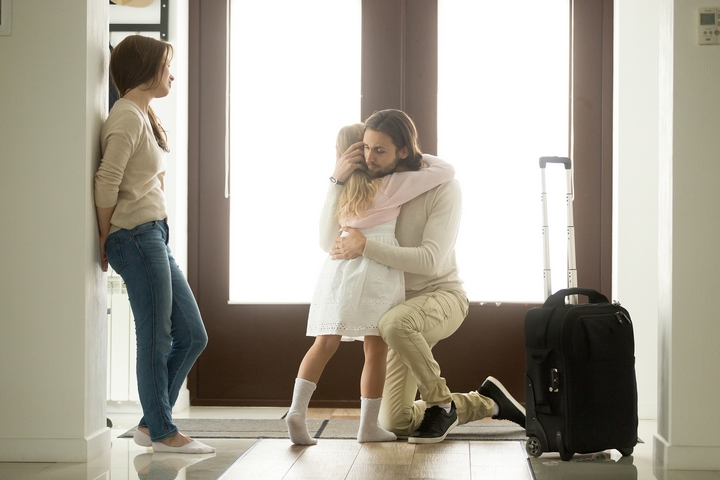 In split custody, parents get to share the children. Each has custody of their half of the children. Various factors may necessitate split custody. For instance, when siblings cannot get along or if a child has special needs.
Other considerations include situations where educational opportunities are better for one child with a specific parent. A child may also choose to live with one parent over the other.

Most courts do not find this type of custody arrangement ideal since they believe kids should learn how to get along with each other. However, some exceptional cases may necessitate this type of arrangement. 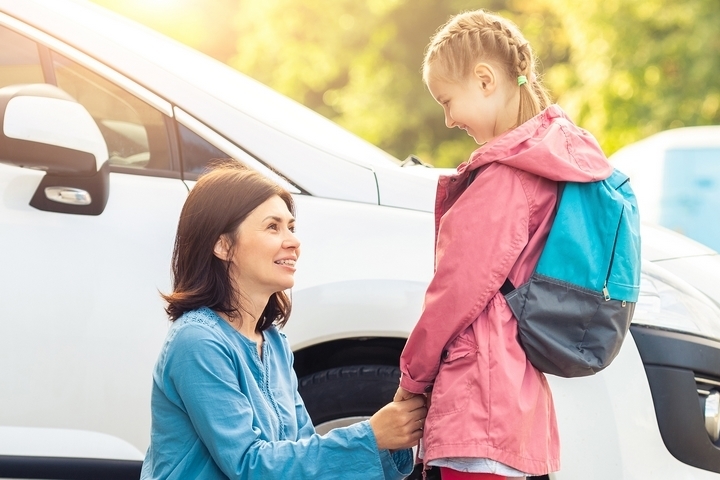 Also referred to as divided custody, one might mistake this type of custody for joint custody. However, the two are quite different.

In alternating custody, the parent who currently has custody retains the sole authority over the child during the period the child is with them. This type of custody creates a clear and consistent schedule, easing the whole arrangement.

On the flip side, what this means for the child is that they may have to go for weeks without seeing the other parent. While some may be just fine with this arrangement, others feel the wait is too long.

In legal custody, a parent not only has the right but is also obliged to take part in decisions concerning the child’s upbringing. The issues may involve schooling, religion, or medical care.

Legal custody can either be joint or sole. In joint custody, both parents are allowed to be actively involved in the child’s life and make critical decisions. This situation works best when both parents can make important decisions together.

A court can grant sole legal custody if the two parents cannot come into an agreement when making important decisions for the child’s welfare. In this situation, only one parent is responsible for making critical decisions about the child.

5 Types of Retirement Communities for the Elderly

8 Bedroom and Living Room in One Space Ideas