Electric bicycles or e-bikes are popular, especially among the elderly. This is apparently due to their automation features, which make them easy to use. The e-bike features a small motor that not only relieves traditional pedaling but also fully automates propulsion. These bicycles usually give the rider a scooter-like experience.

Other bikes offer a green pedal mode, but with an e-bike, this mode is optional. Some of these bikes can reach a maximum speed of 30 mph; this is quite impressive for a bicycle. To get the most out of an e-bike, there some basic safety rules you should follow. Here are some of these electric bicycle safety rules: 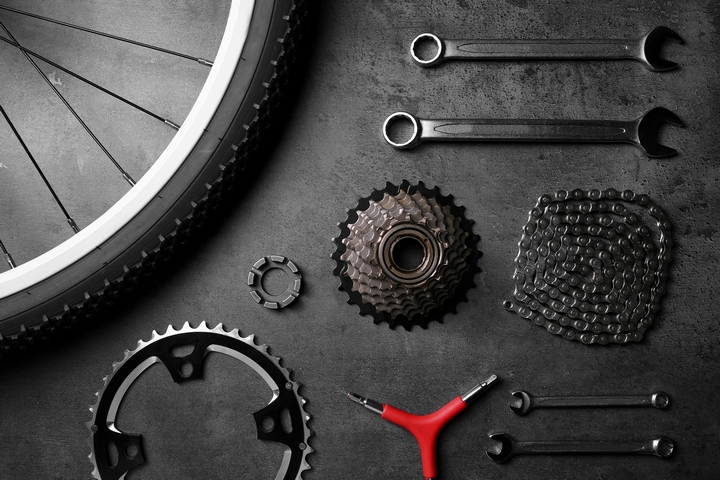 If you own an e-bike, it would be a rookie mistake to ignore its maintenance. This bike has a motor, and just like all other motors, it needs proper maintenance to run smoothly. Most e-bikes come with a manual. If you follow the manual carefully, you will avoid any maintenance-related accidents. It’s always safer to leave this task to a professional to avoid making the situation worse.

Rule #2: Use Hand Signals When Riding

If you are riding an e-bike, or even a traditional bicycle, it is always wise and safer to use clear hand signalling to make sure other cyclists on the road understand what you are about to do next.

Avoid making any maneuvers, especially unexpected ones, without hand-signalling your intentions. By doing this, you avoid causing accidents since other road users are aware of what your next move will be. These signals are as simple as pointing to the right if you are turning right, or to the left, if that is where you want to go. It’s a no brainer. 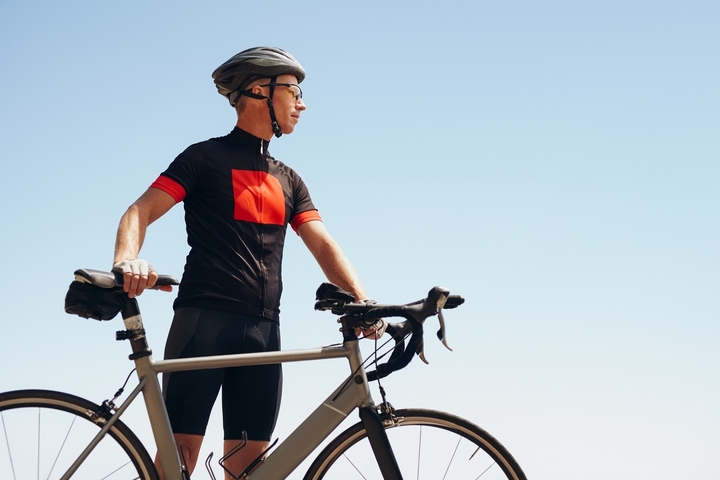 This is a primary safety feature for anyone riding a bike. This little tip could save your life one day. In case you are involved in an incident after losing control of your bike, you don’t want to be just wearing a baseball cap on your head. In an accident, the head is the most vulnerable part of your body. If you land on the ground head first or hit the windshield of a car, you could be exposed to severe head injuries. In both cases, a helmet would help reduce the impact of the accident on your head.

Rule #4: Ride Alongside Traffic, not Against It

You should always ride with the traffic and not against it. Most people assume riding against traffic is safer since there is no likelihood of a motorist sneaking behind you and hitting you from the rear. The reality, however, is that rear end bicycle collisions are the rarest types of accidents compared to other types of bicycle accidents.

According to statistics, bicycle accidents from behind make up only 2% of all bicycle traffic accidents. So, statistically speaking, there is a high chance of getting hit by a vehicle that is attempting to get onto the road since the driver may forget to check oncoming traffic or just erroneously look the wrong way. Always ride alongside the traffic and not against it.

Rule #5: Make Sure Your Tires are Properly Inflated 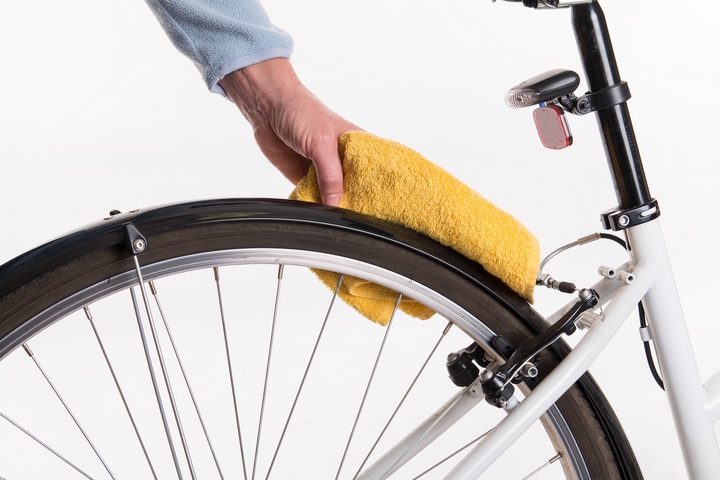 While ensuring your tires are properly inflated, you should also check on the condition of the tire treads. The tires should not be utterly bald as this would mean they have little or no grip. An electric bicycle with worn tires is a recipe for disaster. It’s dangerous to cycle at 30 mph with tires that have a poor or no grip on the road. 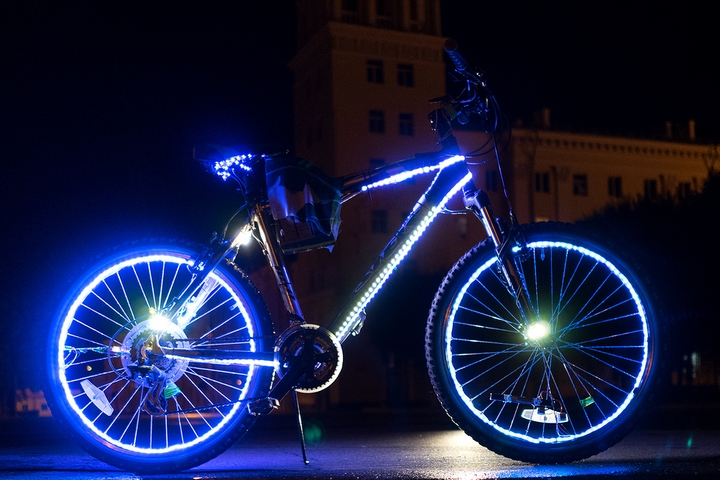 Most horrific bicycle accidents tend to happen at night. The best way to avoid night accidents is by just having your bicycle lights on during poor visibility. The reflectors that usually come with the bike are not enough to alert other road users of your presence. You can place one LED blinking light on the front end of the bicycle, preferably white light, and another one, preferably red, at the rear of the bike.

You could also have an additional light on your helmet and on the spokes. The idea is to make you more visible to other motorists on the road, especially at night or during foggy days.

As much as electric bicycles are fun to ride, always keep the above safety rules and practices in mind whenever you are on the road. This will make your ride fun, but at the same time safe for as long as possible.

How to Park a Car for Beginners: 12 Steps

6 Safety Tips for Riding Your Bike in the City

6 Different Modes of Transport in Toronto