We’ve come a long way since Mad Men. In the AMC show’s first season, Don Draper’s put-upon housewife undergoes therapeutic evaluation and begins seeing a psychologist – all of which is treated as a taboo social issue and a scandalous reveal in the early 60s. Since then, we’ve familiarized ourselves with psychotherapy and the DSM-V has grown to include mental disorders previously unexplored and deleted those that were no longer applicable.

For a long time, homosexuality was included in the volumous text that any med student has in their bookshelf. Our respective journeys of self-discovery and scientific breakthroughs via painstaking research and study has led to an ever-expanding understanding of the mind’s relationship to outer influences. So, too, have some neurological mental disorders that previous generations resorted to archaic and barbaric ministrations to treat.

Armed with an encyclopedia of knowledge at our fingertips, here are just some of the most common mental health disorders: 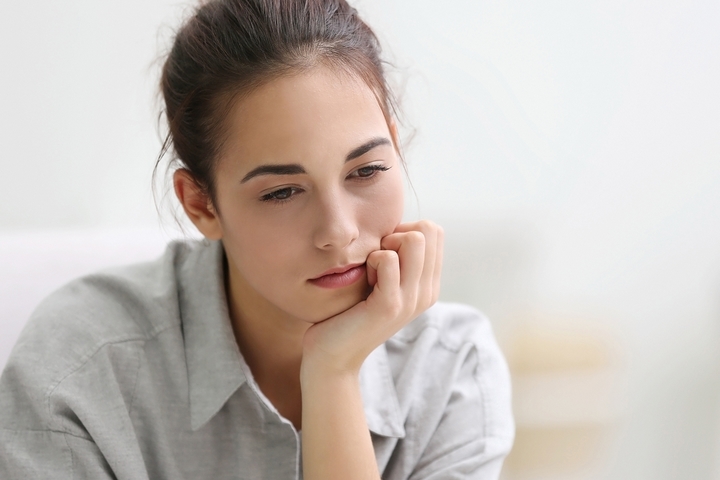 Depression is one of the most common mental health disorders in the world. It’s estimated that 300 million people are afflicted with some form of depression, disproportionately affecting women more than men. Typical symptoms include anhedonia, an overall sadness, feelings of low self-worth, changing eating patterns, being easily exhausted and a lack of concentration.

Depression doesn’t just arise out of the brain chemical serotonin being out of balance. That certainly plays a part, but genetics and outside life events also bring it about. Due to depression’s almost inexplicable appearance – it can be long-lasting or recurring – it often has negative effects on one’s work and personal relationships. At its worst, it can lead to thoughts of suicide or bodily harm. Professional mental health services should be sought immediately if you are suffering from depression. 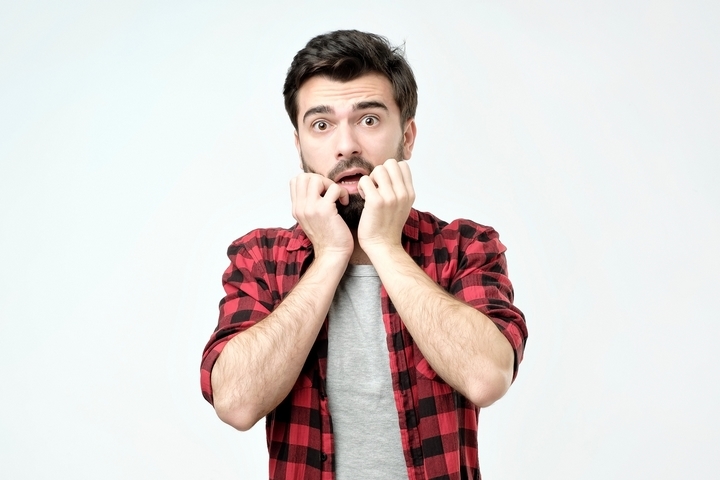 Depression and anxiety often walk hand-in-hand, with one feeding off the other. But their symbiotic relationship is downright carnivorous on the human mind. Roughly 18 percent of North Americans suffer from bouts of anxiety, which like its friend, depression is borne of a perfect storm of genetic and life event factors.

There are several forms of anxiety disorder, from generalized to more specific cases that encompass agoraphobia, social, extreme, irrational phobias, panic and separation anxiety disorder.  Though anxiety is treatable, often through use of diazepam or some such varietal (themselves damaging to the liver), less than half of those diagnosed with it actually seek out treatment. Even though the studies are in their infancy, CBD oil has shown positive response in medical testing. 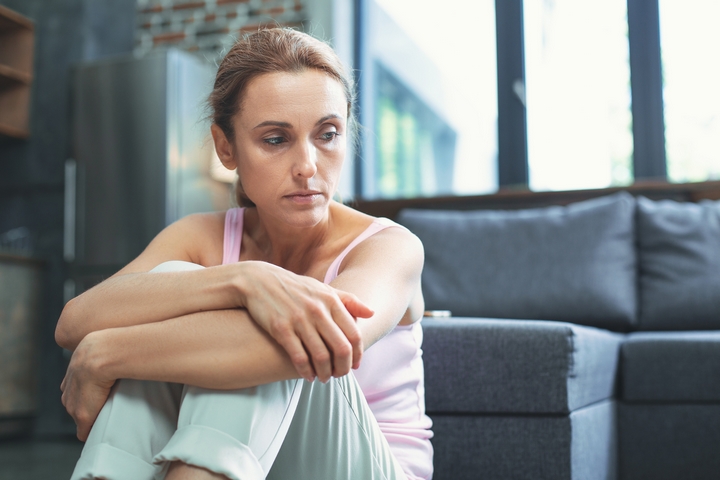 This condition often features irrational bouts of depressive and manic states – often one bookending the other. 60 million people worldwide suffer from bipolar disorder. Often, others are unaware of their condition unless they are in the middle of a panicked state. Otherwise, victims are in a “normal” or at the very least balanced, state.

During an episode, one might have an inflated sense of self-worth, grow easily irritated or experience hyperactivity. They feel they do not need sleep. Hypomania is also related to bipolar disorder, but is a less aggressive form of mania. Conversely, episodes will go the opposite route, with all the symptoms of depression hitting the brain ten fold.

Science is still uncertain of what causes bipolar disorder, but certain neurochemicals and environmental factors are involved. This can be treated, though treatment requires a fairly strict adherence to a drug regimen. For extreme cases, Lithium is often prescribed.

This is one of the most common mental health disorders after the occurrence of a traumatic event. This particular stress disorder is almost exclusively brought on by being exposed to stressful environments. People often joke and scoff at the concept of safe spaces in public areas, but for victims of rape or other forms of violence, they may serve the community well. 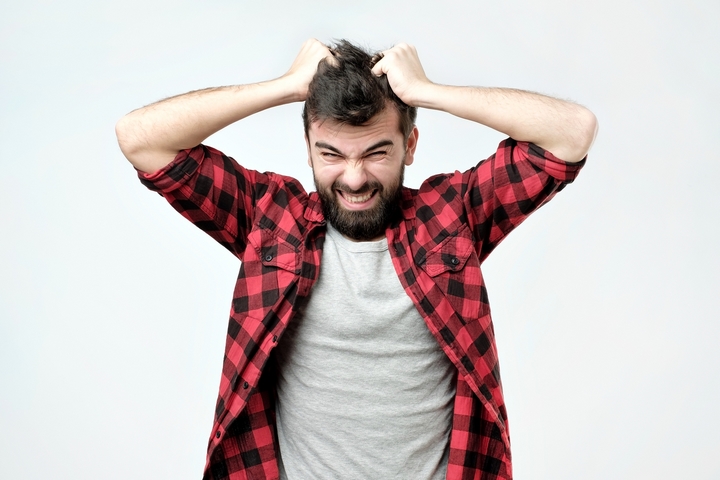 For years, schizophrenia was demonzed in popular fiction as a disease of the mind that drew on a compulsion to kill. Of course, that needs to be righted moving forward. It is a demon of the mind, to be sure, but the idea that schizophrenics are all serial murderers is poppycock.

It does, however, create a distortion of reality – be it voices in the head, visual hallucinations or an inflated sense of self. 23 millione people worldwide are schizophrenic. But those numbers are rough, given the stigma that still surrounds the term. Many schizophrenics around the world still don’t have appropriate access to healthcare and are banished from society. One can only hope we grow more civilized as time moves forth.

Dementia is a chronic regression of the mind, occuring with more frequency in elder patients. 50 million people worldwide develop dementia, which may show itself in the form of short term memory loss or losing cognitive function.

There is no known cure as of yet, but palliative care is probably the best option for someone with this illness. It’s especially important to keep an eye on seniors in assisted living homes, however, as elder abuse amongst those suffering from dementia is disgustingly high.

5 Signs you May Need Physiotherapy