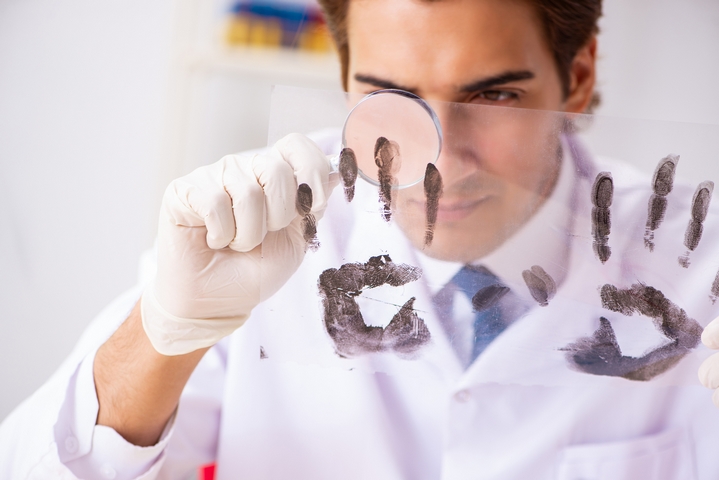 DNA fingerprinting is heavily used by the forensics departments in criminal investigations all around the world. Due to its accuracy, it is the best method to use in identifying suspects and matching suspects to crime scenes. Some countries have a DNA database of its citizens, which makes it easy to cross-reference DNA found on a crime scene and those that are within the government’s database.

DNA profiling can also be used to exonerate innocent people who have been implicated in a crime scene. Due to their accuracy, they are a substantial piece of evidence when presented in a court of law. 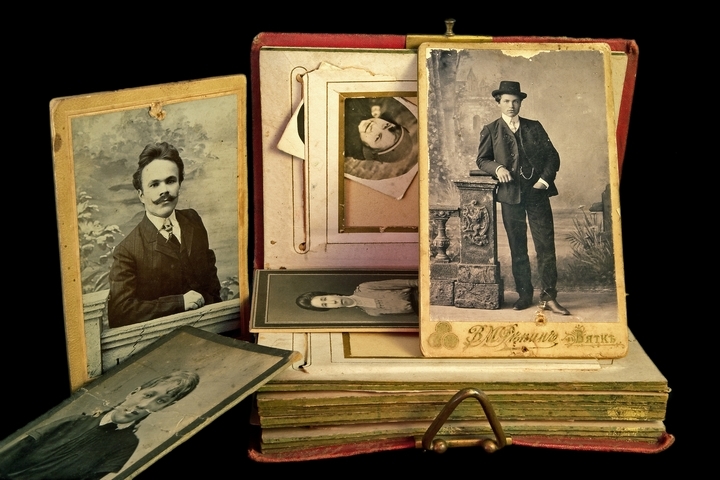 The surest way to track your family history and lineage is through DNA fingerprinting. This method has been used to track long lost relatives and also to settle family disputes. Many people have taken to DNA profiling to find siblings separated at birth, and some to identify parents who gave them up for adoption, with the hope of tracing their entire family lineage. DNA fingerprinting is also heavily used in paternity tests where there are disputes regarding the certainty of a baby’s father. The results are always conclusive and accurate. 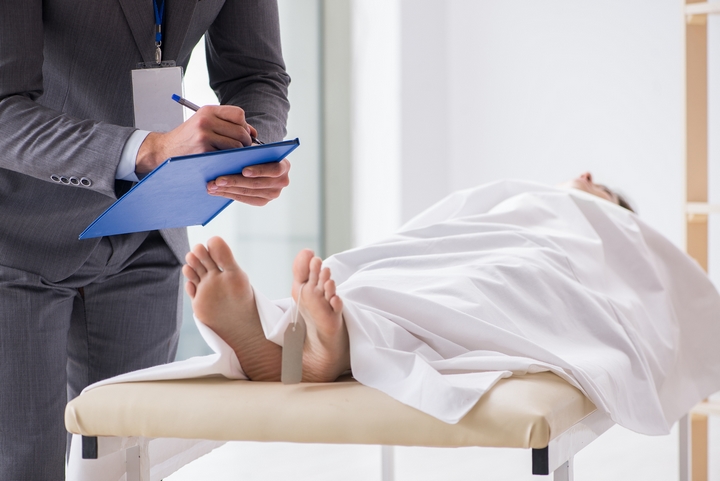 DNA fingerprinting is used in the identification of bodies all over the world. When someone dies, and the family is not able to identify their body due to the circumstances surrounding the death, DNA profiling is used to identify the deceased. Many murders have gone unsolved due to the lack of DNA profiling, leaving families endlessly searching for their loved ones without any closure. DNA profiling is also crucial in cases of mass deaths where the victims are not readily identifiable. 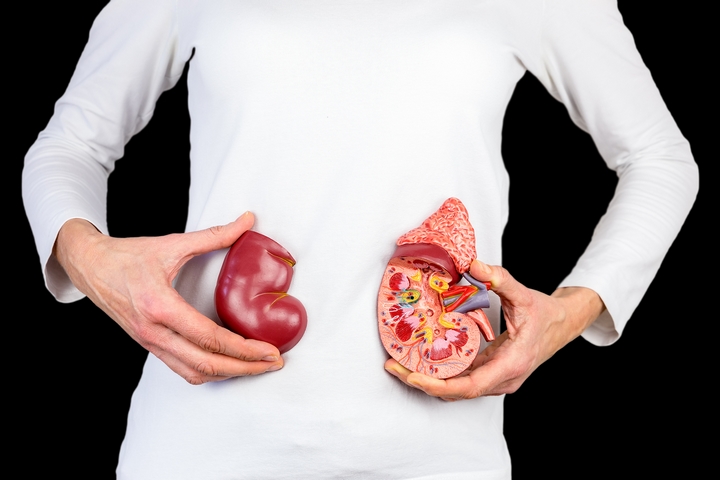 Organ transplants are very delicate procedures. Compatibility between a foreign organ with the new host’s body is of utmost importance. Many unfortunate cases have been reported in hospitals where the recipient of a new organ dies due to their body rejecting the new organ. To prevent such occurrences, extensive research is done between the receiver and the donor. DNA profiling is one of the most critical tests carried out to find out if the donor is compatible with the recipient.

With a decisive match after the DNA fingerprinting test, besides other standard tests, an organ transplant procedure may proceed with a fair amount of confidence that both parties will not be harmed by the process. This has been a huge step in the medical world since, today, some previously fatal complications can be treated through organ transplants. 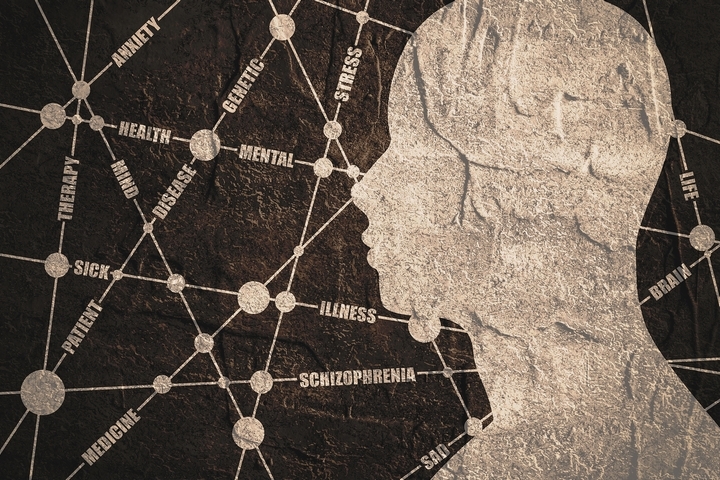 The easiest method of connecting genetic disorders is through DNA fingerprinting. Many chronic illnesses tie their roots to other family members in the family tree. With DNA profiling, you can tell which diseases in your family have been passed down through generations. With this information, doctors are able to devise a cure for these diseases based on the knowledge they know regarding the history of a particular ailment.

This has helped cure some of the deadliest diseases that graced the earth centuries ago, and which wiped out generations. DNA profiling has been of great help in the medical world as many breakthroughs have been attributed to it. 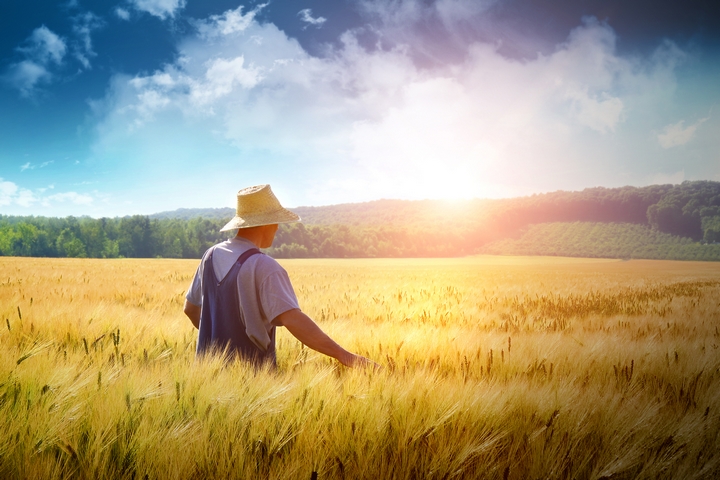 DNA is present in all living organisms’, including plants and animals. DNA fingerprinting is used to study plants and their properties. As a result, there has been heightened interest in the growth of genetically modified plants over the past decade. Studies have been carried out on the DNA of plants to establish how nations can improve crop yield and nutrition value of various crops through genetic modification.

DNA fingerprinting is also used in the identification of specific genetically modified plants or to identify plants with therapeutic value. Although genetically modified plants have received a lot of backlash from many people due to the purported risks of interfering with the natural order of things, there has been a lot of progress in terms of acceptance and adoption backed by genetic fingerprinting.

DNA fingerprinting has come a long way. There has been significant awareness of its benefits due to enhanced research in, and the use of genetic fingerprinting. Many cold cases from the past have been solved, which has given parties involved in those cases relief and closure. Besides, many families have been reunited while family disputes have been resolved using DNA fingerprinting. It is, therefore, not a stretch of the imagination to purport that DNA profiling has shaped our lives in one way or another, and is today applied in numerous cases.

4 Most Popular Ways to Use DNA Testing