6 Processes of Getting a Bail in Canada

Bail, at its basic level, is written permission from a court of law that allows the person charged with a crime to be out of jail while awaiting his or her trial, or other resolution of the case. Keep reading to find out more about the bail process in Canada.

1. Who Goes to Bail Court 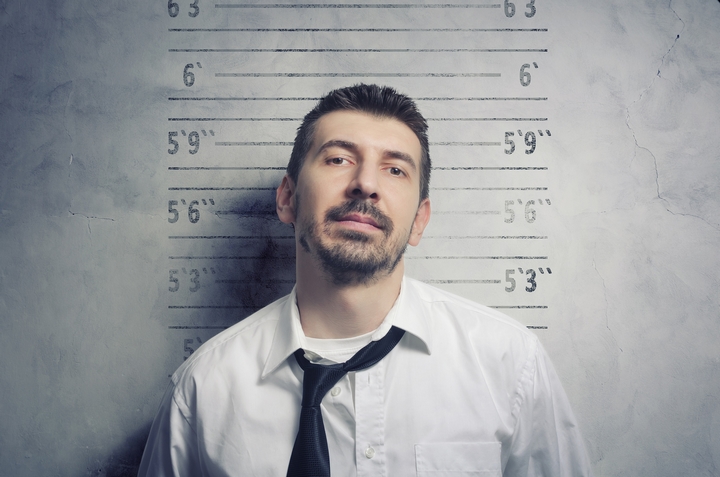 When someone is arrested for a criminal offence, the police have two options: to release the person with conditions from the police station, or to hold that person to take them to bail court. The police look at the person’s criminal record, how serious the criminal charges are, if he or she is already facing criminal charges at the time of the arrest, and if there are any reasons to believe that a person won’t appear for a court date. 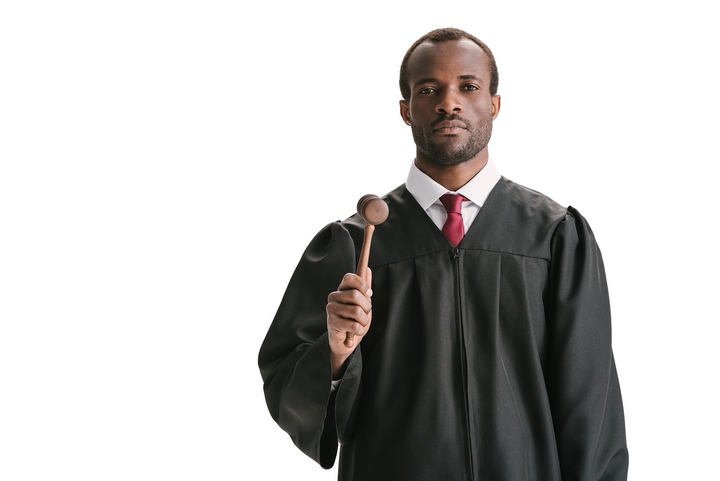 At a bail hearing, the Crown Attorney or prosecutor will present the allegations to the judge or justice of the peace (JP). In some cases the prosecutor will call witnesses; usually this is the arresting officer or the police officer in charge of the investigation.

After all of the allegations have been presented, the lawyer or duty counsel for the accused gets a chance to present evidence, either via the accused or a potential surety. Sometimes more than one potential surety is called. The job of the accused’s lawyer is to prove to the court that if the accused is released on bail, he or she will follow all bail conditions.

When both sides are done giving evidence, their criminal lawyers and representatives make their arguments to the judge or justice of the peace, who then decides to release the person on bail or keep the accused in jail until the trial or other resolution of the case.

3. Responsibilities of a Surety

4. Requirements of a Deposit 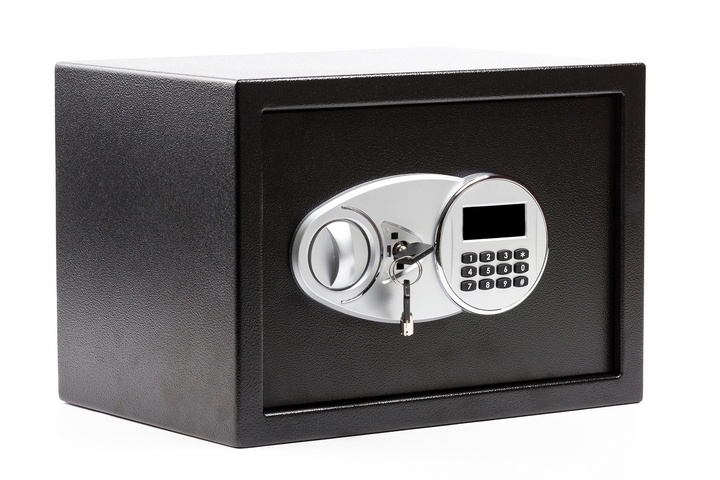 Most of the time, though, the accused or surety will promise an amount to the court without having to actually make a cash deposit. This is called a recognizance, and if the accused breaks one or more conditions of bail, or doesn’t go to court as required, the person who made the promise has to pay the money as signed for the recognizance. 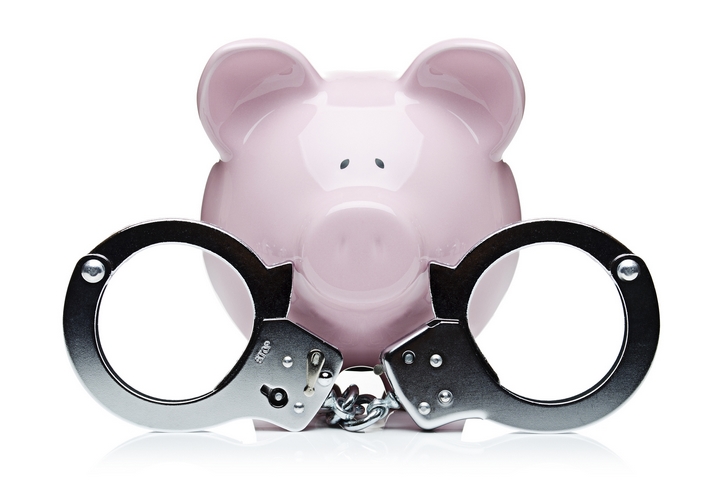 The conditions of bail are the rules that an accused must follow while awaiting trial. These conditions will be different from person to person, but are usually related to the criminal charges the accused faces. For example, if the accused is charged with assault, he or she will have conditions that state not to have contact, directly or indirectly, with the alleged victim.

In addition, the accused do not attend the workplace, home, or school of the alleged victim; not to be in possession of any weapons; and sometimes, if the person is released on bail with a surety, the accused must reside with the surety. Finally, the accused will have the condition that he or she must attend court as ordered.

6. What a Judge or JP Considers 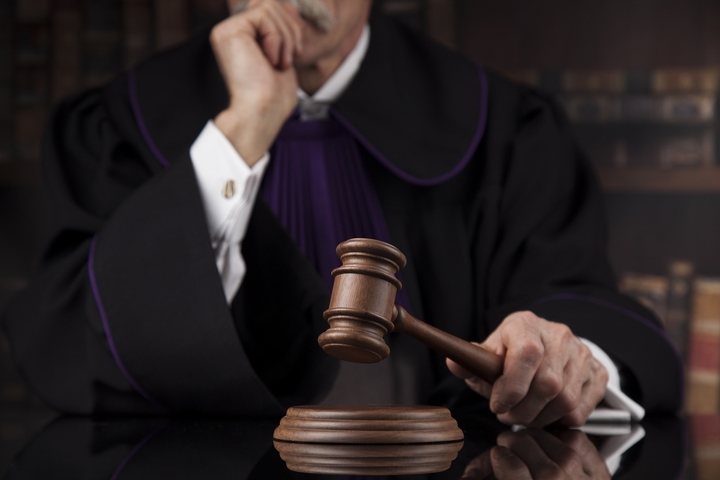 Much like what a police officer does when considering whether to release an accused or hold him or her for bail, a judge or justice of the peace has several conditions when deciding if a person should get bail. All of the relevant facts of the case are considered, including (but not limited to):