No company wants to deal with a PR nightmare, and everything is made a lot worse when the press gets involved. Professionals always need to be on alert lest they are caught off guard. If you’re not prepared to deal with every aspect of a PR crisis, the negative press coverage will spiral out of control. It will become increasingly difficult to do damage control. The company itself could experience irreparable damage.

Knowing how to handle the news media and social media right at the start of a crisis will help a company save time, stress, and money.

Here are a few tips to give you an idea of how to properly deal with the press when a public relations crisis occurs.

1. Have a Spokesperson Chosen ahead of Time 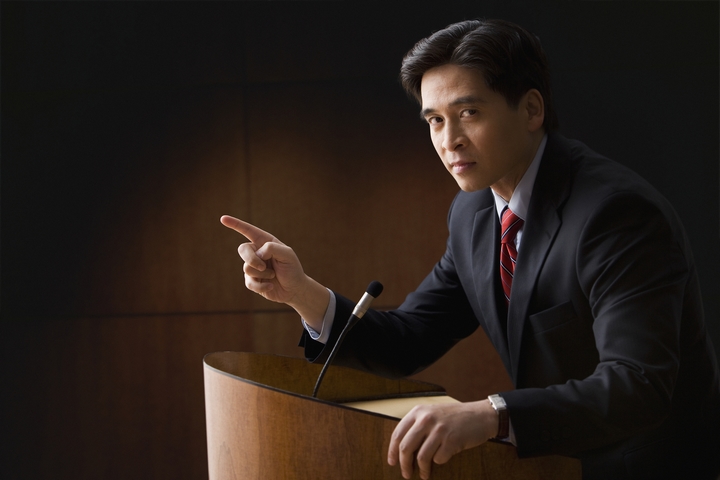 This individual should have adequate media training and excellent communication skills. You won’t want any and all employees putting information out there when they might not know the whole story and all of the details.

Make sure the employees know they are to refer all requests for statements and interviews to that specific individual, who is typically the head of HR but doesn’t have to be. You might also want to consider having a second person available for back up.

2. Avoid Taking Any Actions That Could Potentially Make the Crisis Worse 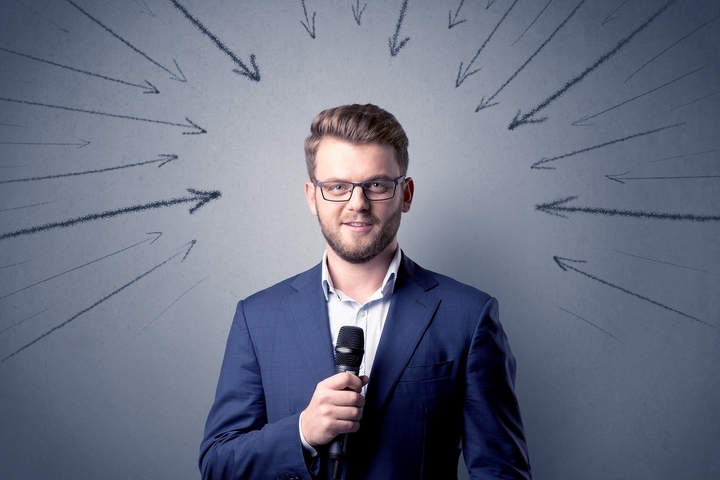 The media loves controversy. Your company will be in the spotlight and it will not be for a good reason. It would be best to limit actions as much as possible, as anything you do could wind up coming back to haunt you, even if you have good intentions.

3. Be as Transparent as Possible 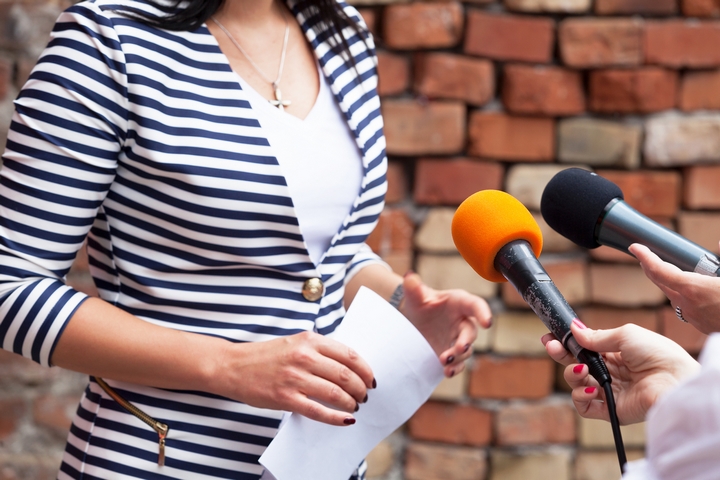 Be open and honest about mistakes. Fix what you can and take responsibility for the things that you cannot. Trying to hide something will almost always make matters a lot worse, even if it is something you think is trivial. If you are not 100% honest, somebody involved with the press will uncover the lie. Despite your best efforts, something will likely get leaked. If you are honest, you won’t have to worry about anything leaking to the press.

4. Issue a Public Apology Right Away 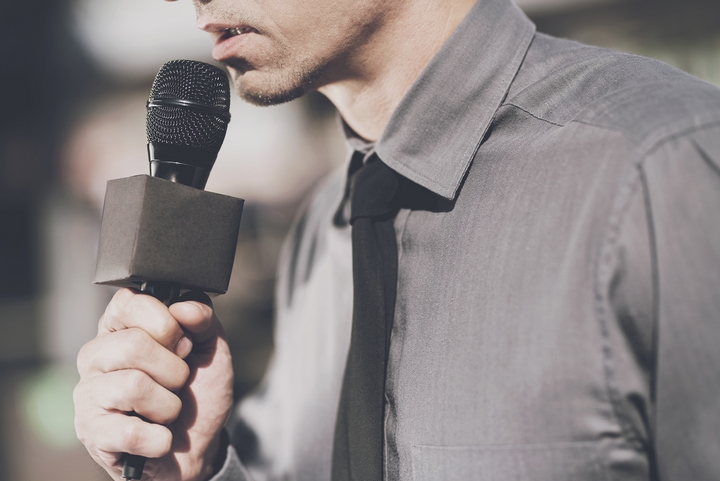 Avoid using statements such as “We will look into it.” Instead, say “We are deeply saddened and will work on making things better.” Don’t try to argue with anyone publicly, including the press, even if you feel they are in the wrong.

An apology is not an admission of guilt. Showing empathy is essential when dealing with any negative PR. The longer it takes for you to issue an apology, the more negative headlines you will have to deal with.

5. Don’t Give Evasive Responses to Question 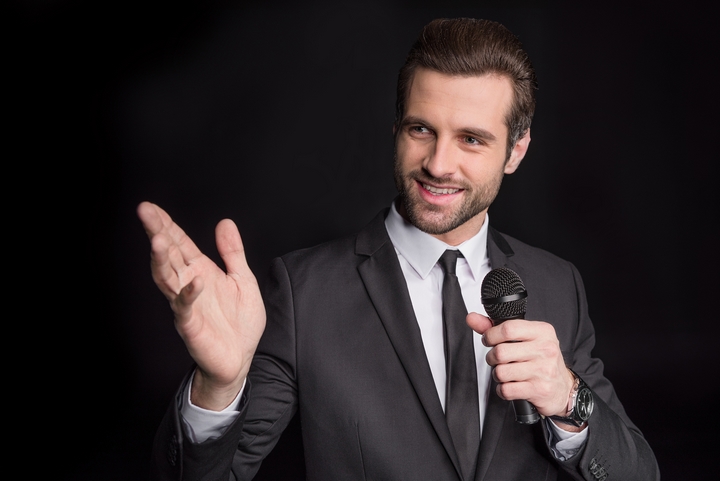 Even when employees are referring reporters to your PR agency or communications expert, they should still avoid saying “no comment” and be as polite as possible. People tend to think negatively when given such evasive answers. The more evasive your company is, the more speculative the media will be, and you really don’t want them to speculate. For questions to which your PR person does not know the specific answer, he or she should admit it and immediately state that the question will be answered as soon as more facts come in.

6. Stay on Top of the Facts 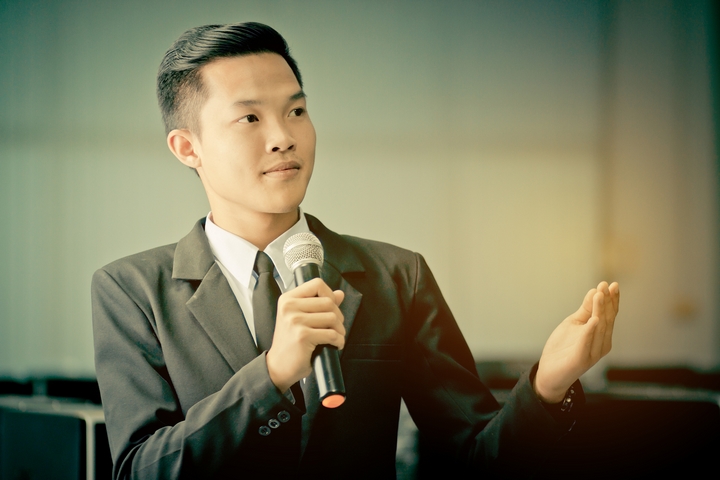 Keep the press and social media followers updated on the latest developments. Don’t allow reporters to uncover facts before you do, especially if they paint a negative picture of your business. If you manage to get the information out there publically, you stand a better chance of controlling the narrative.

Preparedness and organization are both keys to surviving a PR crisis. Have a plan in place before it occurs, and when it happens, try to maintain control through the entire process.

4 Ways to Promote Synergy in the Workplace