Below are seven alternative ways to charge a laptop:

These cells can be easily adapted into portable folding panels for harvesting sufficient energy to power an 18V laptop. The only drawback in using solar energy to charge laptops is that a solar charging pack can take up to 10 hours to fill. Compare this with the 3 hours required to charge from an electrical outlet. The charging duration can be further extended during cloudy days.

Like the sun, heat, and the wind, water energy can also be harnessed to power electronic gadgets such as laptops. The only condition is constant running water. There are portable water-powered energy generators in the market that can fit in your pocket. The devices harness and store electricity generated via miniature hydroelectric power plants to power electronic devices such as laptops.

For these alternative ways to charge a laptop, this works by placing it in running water to spin the fan blades. As it spins, it collects power via a 5-W generator and stores it in an onboard lithium-polymer battery. It, however, takes quite some time to charge your laptop. However, if this is the only option you have, it’s a sure lifesaver.

Besides the sun, the wind is another great source of renewable energy. Its power can be harnessed as one of the alternative ways to charge laptops. It works more or less the same way as solar energy, but it’s more rigid and bulky. Power harnessed from the wind can be stored in lithium batteries and later used to charge laptops. These portable wind turbines use vertical-mounted blades, meaning they utilize space efficiently. As the blades rotate, they turn an inbuilt 15-W generator to produce and store power in a lithium-polymer battery.

Researchers at UCLA are developing a hybrid supercapacitor that combines energy storage with efficient recharging. If successful, it will be possible to power your laptop and other mobile devices extremely fast. Supercapacitors can charge a device in just seconds instead of hours, but their storage is another issue altogether.

To get around the storage setback, the UCLA researchers have designed a hybrid capable of storing huge amounts of energy by using laser-scribed graphene (LSG). Unlike the traditional supercapacitors, the battery used in this hybrid is compact in size, which is what makes them ideal for charging mobile devices. Now, this is a great development in laptops charging technology. It will definitely heat things up when it ‘hits’ the market. 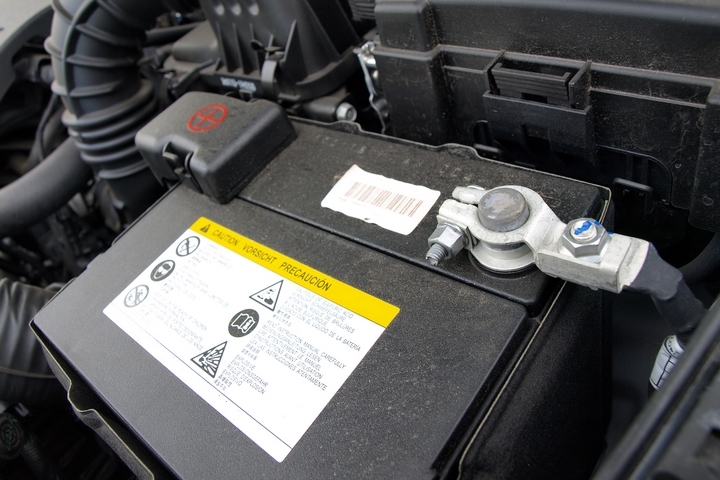 This is perhaps the most common alternative for charging laptops. Using it to charge laptops can be a bit tricky unless used correctly. Avoid wiring your laptop directly to the battery since modern laptop batteries feature voltages of 8V and above. With the average car battery featuring a rating of 12V, be careful about “hotwiring” your laptop to a car battery since you might end up with a dead car battery or a damaged laptop. Besides, new laptop models come with a six-cell battery. This means if you are using an 18.5V NiCd, for example, you will need 4.2V for each of the six cells.

While you can power this type of laptop with a 12V car battery, there will be a significant power drain. The best alternative is to use an inverter to generate AC current from a DC connection. Depending on your requirements, you can output between 12V and 24V, enough energy to power your laptop charger via your car’s cigarette lighter. You can also “hotwire” it directly from your car battery, but be careful that you don’t damage the device or you may need to repair your laptop professionally.

What about an alternative to hydro, solar, and wind? Well, one exists in the form of heat. A company called Powerpot have come up with a charging device going by the same name that takes advantage of electric stoves and fires to generate electricity. It works by heating up liquids (e.g. water) which results in an electric charge garnered via the temperature differential. The device can charge your laptop as your food cooks. You get to power your body and your laptop at the same time.

How does it work? It uses battery packs to store harvested energy. Through temperature inversion, it produces 5W, which is then transmitted via a fire-resistant USB connection to the designated power pack. From here, you can charge whatever you will, including your laptop, smartphone, or tablet. As long as you have heat, it will keep churning out power. 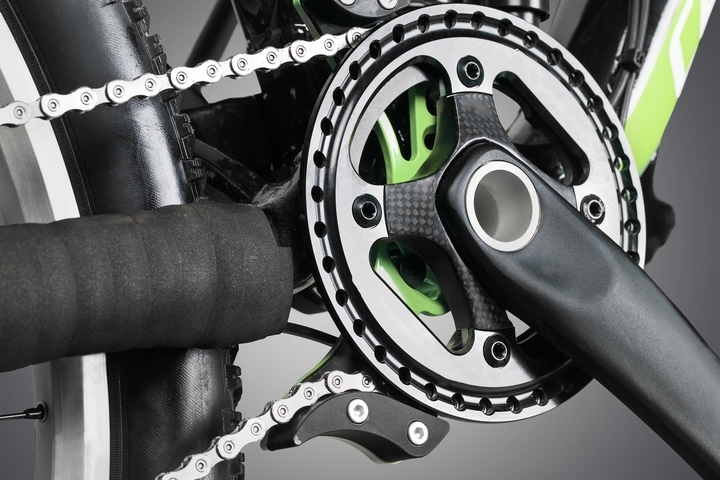 Charger was designed with this aspect in mind. It uses pedal-power to charge satellite phones and laptops. With this leg-powered technology, you can generate 8Wh if you pedal for an entire day. This can be used along solar energy to recharge a laptop quickly and efficiently.

How to Protect Your iPhone from Hackers