7 Famous Cyber Attacks That Put Your Internet Security at Risk 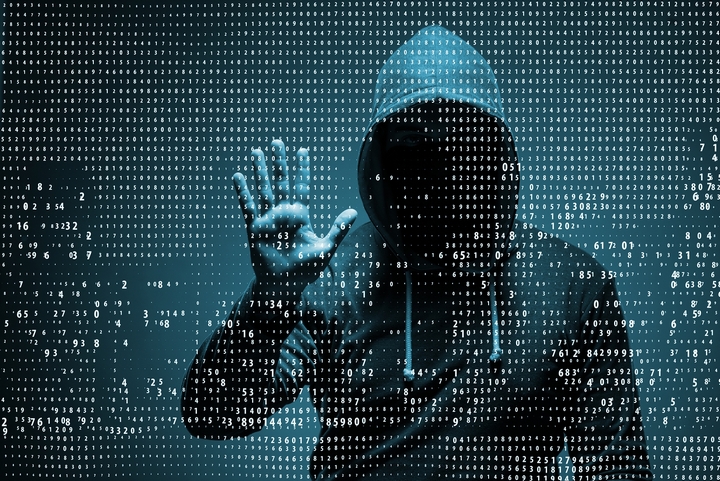 For nearly three decades, the internet has transformed the way we shop, share information, apply for work and eliminated the need to attend high school reuinions. But there’s little question, as with any new technology, it still has a bit of a Wild West aspect that comes with it. There’s a dark side to the world wide web, coming with the rise of the dark web, identity theft and hacking.

Every day, the news is loaded with discussion of how Russia manipulated the 2016 U.S. election in their favour, but that’s just stratching the surface. According to Kapersky, 758 million attacks occured in 2016, and the data for this year is likely to surpass that record. More than ever, businesses require secure protection for managing their IT services and solutions, or otherwise risk vulnerabilities to cyber attacks.

Here are just a handful of the worst and most famous cyber attacks ever enacted in the history of the Internet:

In 2011, Sony Playstation was at the top of home online gaming platforms. This led hackers to manipulate the Japanese multiplayer gaming service to steal personal information of 77 million users, which allowed hackers direct access into banking information. Sony had to shell out $15 million to compensate users. The hackers exploited a simple lack of data encryption.

But things got worse for the company in 2014, when Sony Pictures was attacked using malware to gain access to nearly 100 terrabytes of information including film scripts and company employee emails. The famous cyber attack led to the firing of executive Amy Pascal, whose personal emails were deemed unforgivably insulting to then-President Obama as well as several cancelled Hollywood films.

In 2013, Target was the second-largest retail store in America, making it ripe for hacking its namesake. Over 110 million customers had their banking information hijacked. Interestingly, it wasn’t the company that discovered the attack, but rather the American Secret Service that noticed irregularities and warned the brand.

The hackers then linked the hack to an Eastern European group that installed malware within the comapny’s credit card readers. The fallout of this famous cyber attack? An $18 million settlement.

This American credit card company managed to lose the information of 140 million North American and U.K. Customers. But in this case, it’s the company’s own malfeasance that makes the hack particularly nefarious. Board members sat on the knowledge they’d been attacked, leading several executives to dump stock days before the hack was made public, leading to accusations of insider trading.

The hack of AdultFriendFinder, a website designed specifically to help married spouses to commit adultery, is the stuff of legend. The first hack in 2015 was largely unsuccessful, with only 4 million accounts made public on a Tor forum. The company acted quickly and there were no reports of identity theft or blackmail.

In 2016, however, news headlines were covered with news of a second attack, this one including the pirating of 400 million accounts and 20 years of personal user data jeopardized. The hack destroyed the reputation of the once discreet Ashley Madison site. Just goes to show you, if you’re going to be unfaithful, it’s best to do it the old fashioned way where the worst you’d have to deal with is the odd private investigator.

In 2014, three Marriott hotels were hit, the personal data of up to 500 million guests stolen. The reason for the high number of guests attacked is how insidious the hackers managed to be. They managed to stay clandestine for three years, slowly collecting the information over the years. It was only in September of 2017 that chain learned just how severe the damage to their guests really was.

It’s been learned that in 2014, the email and search engine had suffered an attack affecting 500 million user accounts. Names, dates, passwords and telephone numbers were up for grabs. The announcement came with the knowledge that they had previously been targeted in 2012 when 200 million users information was sold for the surprisingly meager sum of $1,900.

Then, in March 2018, Yahoo! was attacked once again for 32 million user accounts. Just last December, the company finally announced that a total of 3 billion accounts were stolen in 2013. The company’s lack of ability to protect itself lowered its price significantly when it was bought by Verizon.

Over the past decade, Russian hackers had managed to steal more than 1.2 billion usernames and passwords on 420,000 different websites. It’s hard to single out any one particular website when the famous cyber attacks are so large-scale on a global level. This, like the Target hack and several others, was done by visiting the websites and testing the integrity and ability to exploit their SQL injection vulnerabilities, leading to database access. Fortunately, the attacks may be large in number, but not in consequence. Primarily, the access stolen is used for spam.

And the hacking shows no sign of stopping, with companies like HBO losing 15 terrabytes of data. These attacks not only can lead to identity theft and blackmail, but alter a company’s output, depriving culture of film and television that might have been.