7 Reasons Why Gold Is So Valuable to Us 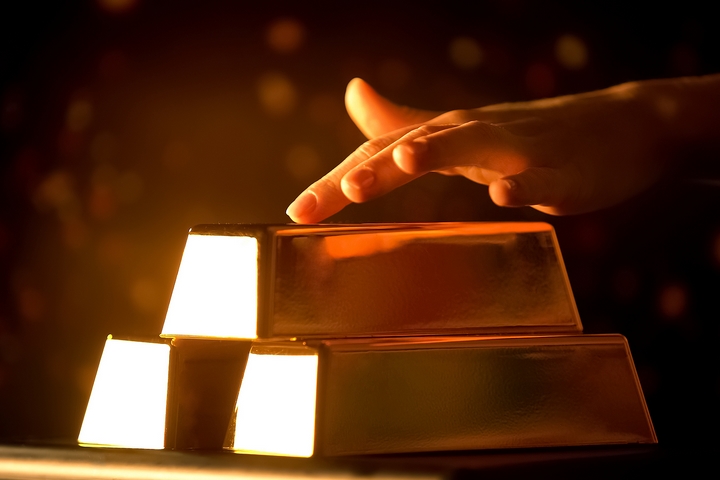 There are a few things in life that have a natural allure. To some, wealth would be one of these items. How we define it may vary from person to person, because of the varying properties related to prosperity. Many individuals may be drawn to the idea of financial freedom, for instance.

To others, tangible possessions may be attributed to a wealthy status. Take, for example, the relationship we have with gold. The treasured material is often considered to be exemplary of material wealth. Why is this the case, however?

Here are seven reasons that answer the question “why is gold so valuable?“:

Gold has a long history of being a very valuable asset. Possessing gold in any form can make or break one’s social positioning in life. This very idea goes back centuries, whereupon ancient civilizations used the metal for transactions. Ancient Egypt, as described by historians, once positioned gold as a symbol of humanity.

The more gold an individual had, the more they were likely to be held in high regard. Accumulating wealth, for whatever reason, was one of the sole purposes for folks in the past to support their families. Trying to discover precious metals, such as gold, was heavily pursued as a result.

2. Gold can be invested to make money.

In the modern day market, however, gold is just as esteemed for wealth as it is for investment purposes. If you are relatively new to the stock market, gold is one of the foremost ways to buy stocks in a company. The price often fluctuates, due to a myriad of factors globally.

In fact, there are many places where you can buy and sell gold for cash, with a great potential to earn money. Gold, along with other monetary properties, is here to stay for the long haul, in relation to investing.

3. Gold has a psychological appeal.

Many metals that can be mined often come out as a dull colour. There are some rare exceptions of course, such as silver. Gold, when distributed into retail outlets, has a certain allure that draws us in. The lustre that the jewellery radiates, in addition to the warm feeling it gives off, is undeniable.

Many retailers, as a result, often capitalize on this sentiment through marketing. You’ve probably seen these commercials ad nauseum, where gold is used to reel you in. The metal itself, after it has been manufactured, has a distinct characteristic that speaks to our need for comfort and fortune.

It goes without saying that the rarer something is, the more in-demand it will be. Rare metals and gems are often considered to fall into this category, with gold being no exception. Although many geological experts believe the earth’s supply is stable, the reality is still pretty dim. Gold is being mined at exceptionally high rates.

This, in turn, leads to an increase in demand for the metal. No matter if this is the case for investing, or simple material possession, gold is depleting faster than we realize. Which is why it is important to discuss relevant policies, in order to stabilize its rate of being mined by companies.

5. Gold has a unique chemistry.

Superficially, gold is distinct due to a plethora of factors. If you take a look inside the metal, you’ll find that its composition is just as unique as the outside. Gold is recognized for being extremely malleable, in comparison to its metallic counterparts. In addition, it has a very high corrosion resistance, making it impervious to almost all erosion-related causes.

Gold also does not oxidize, furthering its chemical appeal to those who study its structure. All of these chemical properties contribute to its tremendously valuable profile. When compared to other metals, you’ll find that gold stands above the rest!

Most of us, in some way or form, attribute the very colour of gold to power. Think of all the wealthy public figures you know throughout history. Many of them have some desire to own golden possessions, from cars to clothing to accessories. You may even remember the story of the stolen golden toilet!

The metal is used to reflect the power an individual may have. Whether or not this power is exercised out of some maligned characteristic is up for debate. However, it is undeniable in its implementation, in reminding the rest of society of its inherent dominance as a metal.

7. Gold has a lot of symbolism.

Are these actually good enough reasons for showcasing why gold is so valuable? Ultimately, that is up to the individual to assess. In most cases, however, gold’s image should be seen as a social construction. We often consider gold to be valuable just because it has been accepted as valuable overtime!

Gold’s historical impact has sustained itself right up to our modern day society. We have become so infatuated with the metal, to the point of it being platformed as a symbol of wealth and power. It is important to note its scarcity, however. It won’t be around forever, as demand inevitably increases!