Not only is water essential for human survival, but it is also used in industrial processes and to ensure machines are running smoothly and efficiently. Statistics state that while 70% of water is used in agricultural activities, 30% is used in industries, and 10% in domestic environments.

In the US, about 410 billion gallons of fresh and saltwater are used each day by industries, with the most significant amounts going into the production of items such as paper, food, chemicals, refined petroleum, and primary metals. This translates to nearly 3280 pounds!

Water can be used in many industrial contexts. The most common industrial uses of water include:

Water is often used as a solvent in manufacturing plants. The term solvent is used to refer to the vast array of chemical substances used in the dilution or dissolving of other materials. In some other cases, they also double up as chemical intermediaries and components of a vast range of products.

Owing to its ability to dissolve more substances compared to other liquids, water is considered a universal solvent and is used mainly by manufacturing industries to separate valuable minerals and chemicals. A good example is the sodium chloride compound in salt. 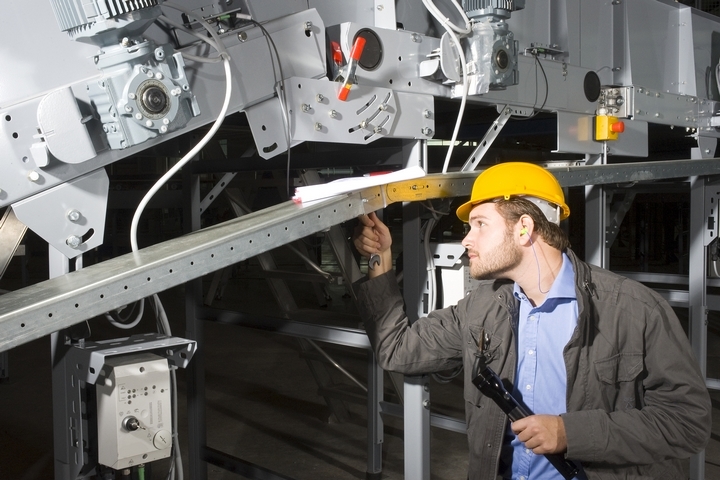 Water has an industrial use in the fabrication industry. Water fabrication involves carrying out several repeated sequential processes to produce electrical, photonic circuits on semiconductor wafers such as crystalline silicon. It is used in the production of central processing units, optical computer components and radio frequencies.

In stone fabrication, water also plays a critical role and can be recycled to cut back on costs and also act as a backup supply when other water sources dry up or fail. 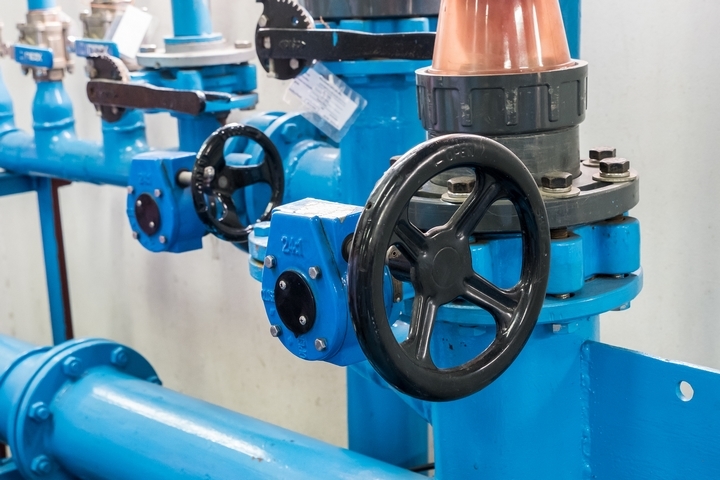 This is by far one of the most common industrial uses of water. Due to the many processes involved in the processing and manufacturing of products, industries end up generating a lot of heat, which in turn require an equally large amount of water to cool. Water for cooling is drawn from surface water sources such as lakes and taken through a heat exchanger to remove the excess heat.

After being processed through disc filters, the heated water is then discharged into a water supply outlet. For industries such as electric power plants, paper mills, refineries and food processing plants, there is need to be extra careful when disposing of the heated water as it harms aquatic organisms that require high levels of oxygen. 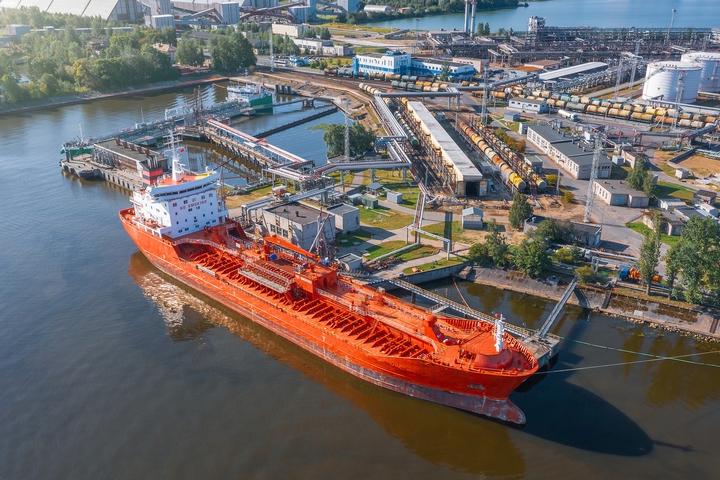 These products are usually transported from the refineries, where they are processed into finished and refined products, to the end-users. They can be transported by boat, train, truck, or by pipeline. Pipeline transportation is popular for supplying water to residential homes as it traverses through different landscapes, terrains, valleys and mountains.

When it comes to making profits or ensuring the industrial processes are environment-friendly, many industries tend to prefer the former. For the few who are environmentally woke, they use pollutant control technologies to mitigate the effects of contaminant gases such as CO2, mercury and sulphur, which are released into the environment. These technologies require significant amounts of water to facilitate smooth operations. 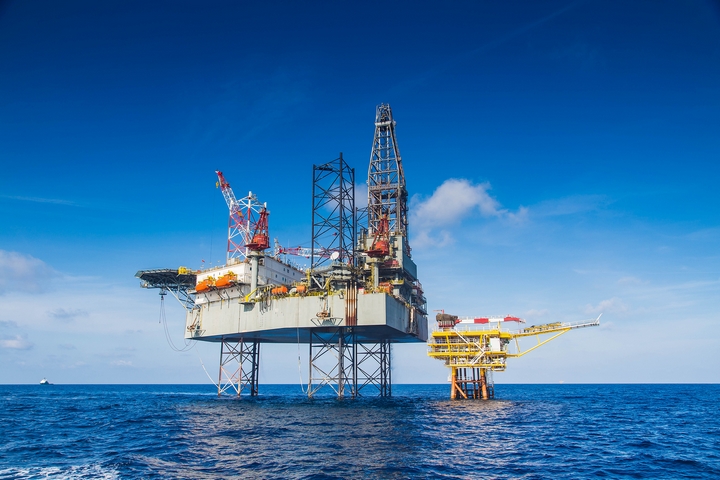 Exploration is a large-scale and complicated process, which is used to extract oils, coals, natural gas and minerals such as uranium from the soil. Before the actual exploration begins, one needs to consult with geologists to locate possible reserves. Once that is done, drilling kicks off. Usually, around 12 wells are dug in the chosen location and connected to the processing area to facilitate initial purification of the extracted products before transportation to the processing plants.

The industrial uses of water are to sustain pressure for drilling the components, in construction and cooling. These processes also produce wastewater, which has to be disposed of correctly since it contains hydrocarbon elements that make it non-recyclable. 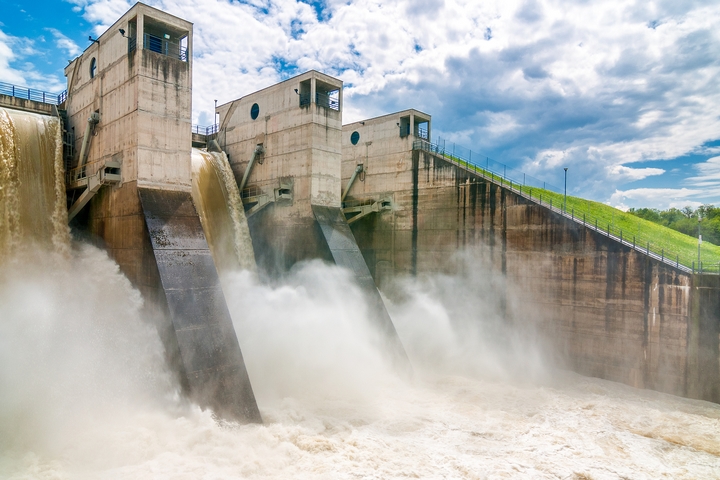 You may have, at some point, come across thermoelectric power. As the name implies, this is electricity generated through turbine generators that are driven by steam. Heat sources used to produce the steam include non-renewable resources such as coal, petroleum and natural gas.

As a result, the production of this type of power is quite expensive and pollutant. The process involves spreading water throughout the heat exchangers to cool the systems and then recirculate it. More water may also be obtained from both surface and groundwater sources to replace that lost by evaporation or drift.

The foods and beverages we consume require lots of water, especially those that are highly processed as opposed to the more natural products. For example, a small cheese sandwich may take up to 56 gallons of water, while meat products such as beef, chicken and pork require around 25.728 litres/kg of water.

In this industry, water is used as part of the ingredients, for cleaning purposes, boiling and cooling, conditioning, and transporting raw materials. 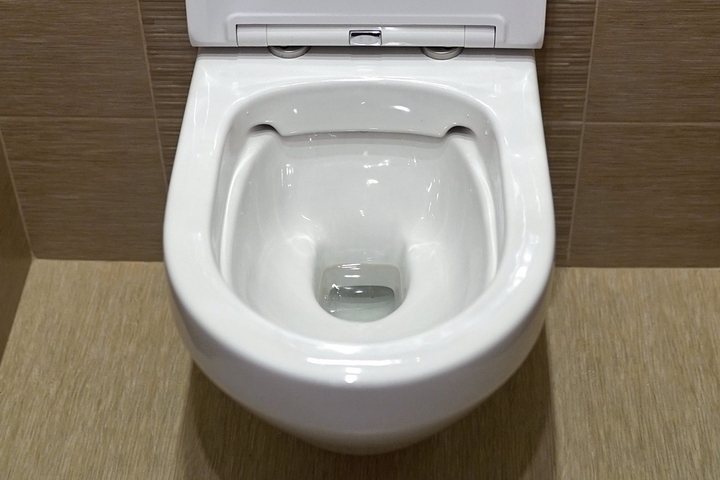 This particular use of water cuts across several industries. At some point, there will be overalls to be washed, some used utensils to be cleaned, or toilets to be flashed and maintained, among others. Manufacturing equipment also needs to be continuously cleaned, which involves extensive use of water.

It is, therefore, crucial to have enough water to ensure general hygiene is maintained with regards to the workers and the environment around them. By doing so, you will also prevent the breakout of diseases among employees.

6 Material Handling Guidelines for Your Production