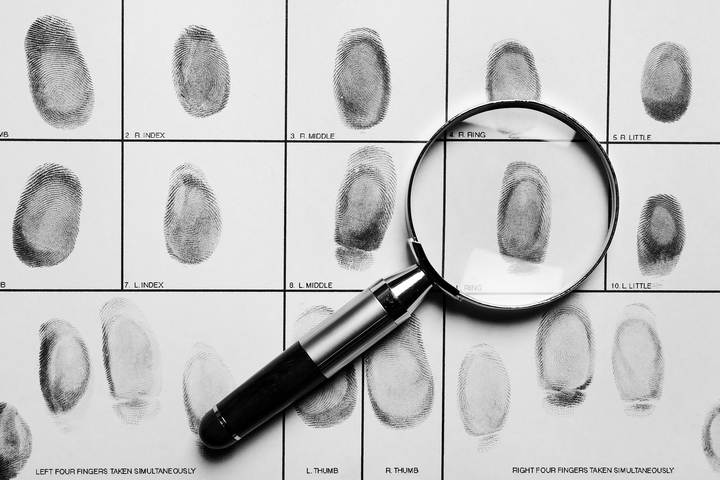 Also known as genetic fingerprinting, DNA typing or DNA profiling, DNA fingerprinting is a chemical test whose result shows the genetic makeup of a person. It is the most accurate way of identifying a person since everyone’s genetic makeup is different and unique. There are various uses of DNA profiling. Let’s take a closer look at a six of them. END_OF_DOCUMENT_TOKEN_TO_BE_REPLACED 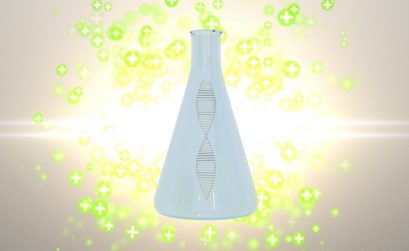 4 Most Popular Ways to Use DNA Testing

The modern DNA profiling process pretty much began in the mid-1980s in the University of Leicester in England. Since then, the process and methods have been pretty much perfected. Even though the sequences of human DNA are virtually the same in every human being, there is a small amount that can distinguish one person from another.

END_OF_DOCUMENT_TOKEN_TO_BE_REPLACED 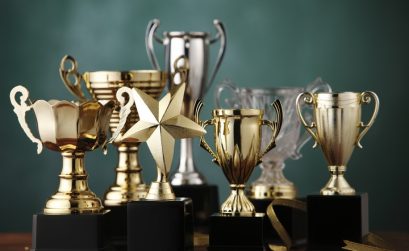 Each year since 1957, The Gairdner Foundation, established by James A. Gairdner, has been celebrating the world’s best biomedical and global health researchers. Here are 8 interesting facts about a few recent winners of The Gairdner Awards.